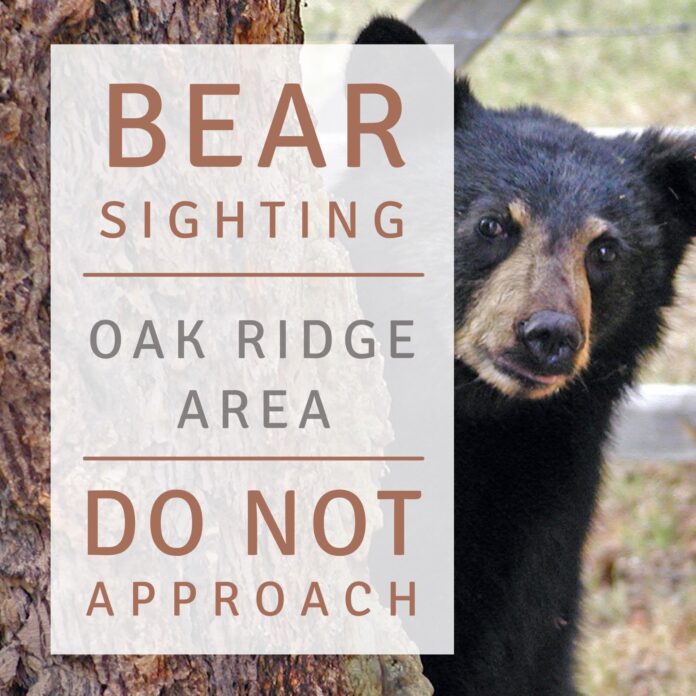 TOMS RIVER – First it was Little Egg Harbor near a golf course. Then it was in Lakewood outside a university. Now, it was seen roaming in a Toms River Township neighborhood.

Police have issued an alert that a black bear was seen walking around the Oak Ridge section of town on the evening of June 24.

Police have been in contact with the Department of Environmental Protection and they advised them they’ve been tracking the bear through multiple towns.

Police said he has not been aggressive and they believe he will continue to move west and out of town by the days end.

However, unlike Yogi and Boo Boo, authorities urge you not to feed him – not even a picnic basket – and stay away from him if you see him.

Earlier this week, the bear was spotted at the Ocean County Golf Course at Atlantis in Little Egg Harbor. Then he was seen outside Georgian Court University in Lakewood.

Black bear sightings are rare but not unheard of around Ocean County, particularly in areas where development has encroached into their habitat.

Officials released the following tips on how to stay safe from bears: