Long Beach Township Police said the officer, who wasn’t identified, was conducting a traffic stop and when he returned to his police car, was struck by a silver BMW while he sat in his front seat.

The BMW fled the scene with extensive damage.

The officer suffered minor injuries and was taken to Southern Ocean Medical Center in Manahawkin. 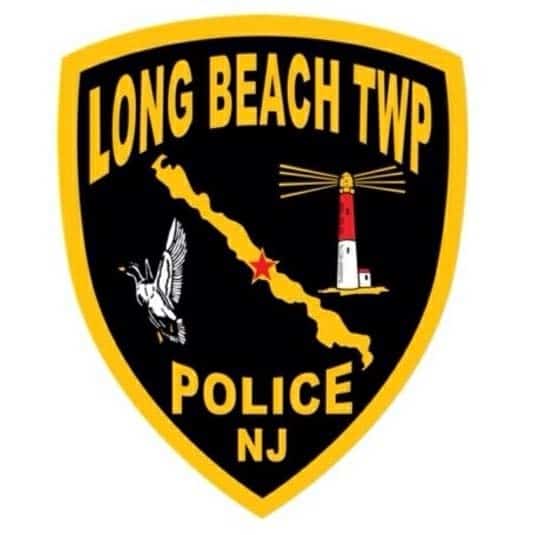 The suspect, who hasn’t been identified, was arrested and faces a number of motor vehicle summonses for the incident.

Police are still seeking more information about the crash. Witnesses are urged to call the Long Beach Township Detective Bureau at 609-361-2073.

In a Facebook post on the Long Beach Township Police Department’s page, police reminded everyone of the importance of New Jersey’s Move Over Law.

The post says “This incident serves as a reminder that if you see emergency lights on the side of the road, please slow down and move over.”

A recent incident in Manchester caused serious injuries to an officer. The crash was caught on police dashcam video.