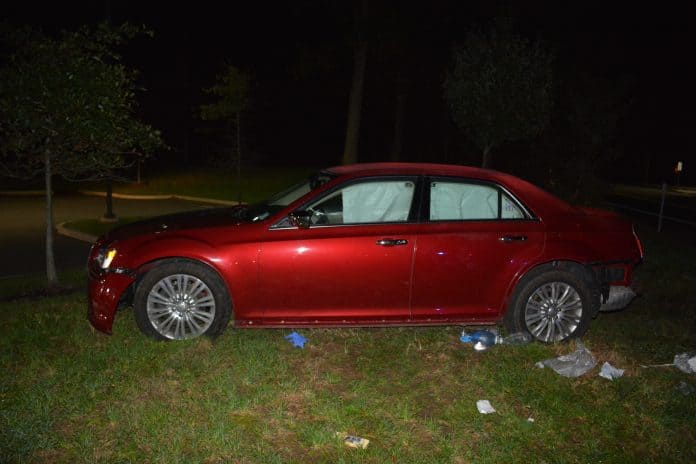 MANCHESTER – A Whiting man is dead after he crashed into a parked car in a shopping center during what is believed to have been a medical episode.

Police Captain Todd Malland said Massa’s vehicle, a 2013 red Chrysler 300, continued on as he rapidly accelerated over the curb and median and crossed Route 530 before stopping on a grassy area across the street on Lacey Road.

Massa’s vehicle suffered front and rear damage. Witnesses to the crash pulled Massa out of the vehicle and he was unconscious and not breathing.

Upon arriving at the scene, officers and first aiders immediately began administering first aid and CPR and Massa was subsequently transported to Community Medical Center in Toms River where he was pronounced dead.

Captain Malland explained that Massa didn’t have any visible injuries during the crash and it’s believed that he suffered a medical event just before the incident.

According to police, Massa was not wearing his seatbelt at the time of the crash and his side curtain air bags deployed during the collision.

No one else was injured in the crash.

EMTs from Quality Medical Transport, paramedics from MONOC Paramedics as well as investigators from the Ocean County Sheriff’s Office Crime Scene Investigation (CSI) Unit all responded to the scene along with the Manchester Police Department. 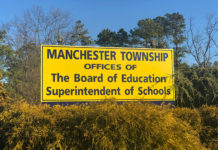 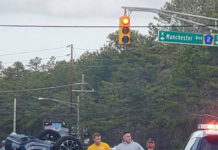