JACKSON – Police were tipped off to a delivery of a large amount of marijuana in town, and made an arrest Dec. 5.

On Dec. 2, the 2009 Infiniti was stopped on Sixty Acre Boulevard for what Jackson Police described as traffic violations. The car matched the description given to Officer Mark Rodina by the tipster, who passed along that information to Sgt. Fred Meabe and Officer Wes Thomason. The officers said they smelled marijuana coming from the car. An Ocean County Sheriff’s Department K-9 was brought in and confirmed there was marijuana. The car was seized and its driver, 33-year-old Jackson resident Daniel Hosein, was issued traffic summonses.

Officers applied for a search warrant Dec. 3. That search turned up more than three pounds of packaged marijuana and drug paraphernalia.

He was processed and released pending a court appearance. 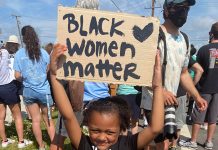 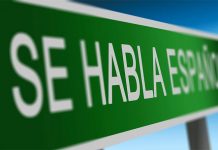