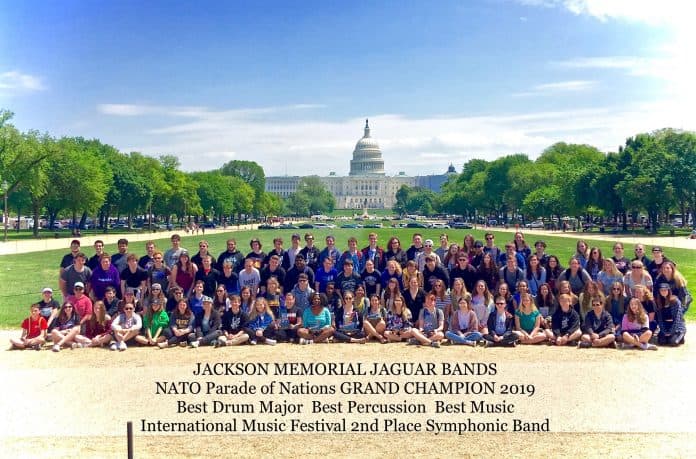 The Jackson Memorial High School Symphonic and Marching Bands won six awards at the Virginia International Music Festival, including the Grand Champion of NATO Parade of Nations!  This award honors the best band over all. Over spring break, the bands traveled to Norfolk, Virginia to perform at the festival, which hosts international, military and musical events. Middle and high schools from all over the country performed and can participate in a variety of activities.  They also get to experience the musical talent of other schools and the talent of military bands from all over the world. On Friday, April 26th, the Symphonic Band performed at Chrysler Hall for a panel of judges with a workshop immediately afterwards right on stage to further enhance their performance skills.  Their performance earned them a Second Place Award. In a large field of participating concert bands, the Jackson Memorial Symphonic Band’s commitment to excellence showed in their performance.

The 66th Annual Norfolk NATO Parade of Nations took place on Saturday, April 27th.  It is the only parade honoring NATO in the United States.  All 29 NATO countries are represented with floats. Twenty-one high school marching bands and international military bands, as well as military drill teams and dignitaries marched. The honor of marching in such a respected parade alongside military personnel, who themselves are musicians, was a unique experience. To heighten the moment, it was a competitive parade with judges grading the band’s performance in many aspects.  The Jackson Memorial Marching Band was awarded the following: Best Percussion, Best Music, Best Drum Majors, First Place High School Marching Band and the prestigious – Grand Champion of NATO Parade of Nations.

The students were excited and proud to receive all these awards and to see all their hard work and commitment pay off.  The performance and educational experience of this trip will forever shape and enrich these young talented students. Julia Graff, Drum Major, reflected her experience, “This being my senior year, Norfolk was an amazing opportunity to spend a bit more time with my band family and end my journey as a jaguar band member with a bang. I couldn’t be more thankful for or proud of all the amazing people involved in this organization.”

The band members also visited Busch Gardens and the NauticusMuseum which featured the USS Wisconsin Battleship.  A highlight was attending the Virginia International Tattoo – Salute to Women in the Military. This, all military, show included ceremonial performances from military bands from the United Kingdom, Switzerland, Australia, Jordan, Romania and many more.  The United States military bands performed as well as vocal performers, who are all active military. It was a true testament of the importance of music all over the world. The trip culminated in a stop in Washington, DC to tour the Smithsonian Museums and the War Memorials.  Eric Ficarra, Assistant Band Director/Percussion Director, sums it up by saying, “Our trip to Norfolk encompassed so many musical adventures for the students, which made our weekend getaway a very fulfilling experience for all. Our accolades earned, surprising yet enthusiastically welcomed, truly exemplify the multi-faceted musicians we have here at JMHS. Needless to say, we had a great time!”

The award-winning Jackson Memorial High School music program has performed at The Tournament of Roses Parade, Walt Disney World, Giants and Jets Games, Hershey Park and a multitude of television venues.  The Marching Band is the US Bands 2017 NJ State Champions and National Champions. The Jackson Memorial music program is under the direction of Jason Diaz and Eric Ficarra. 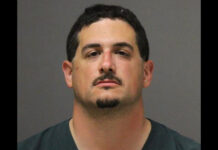 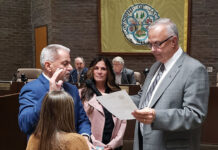