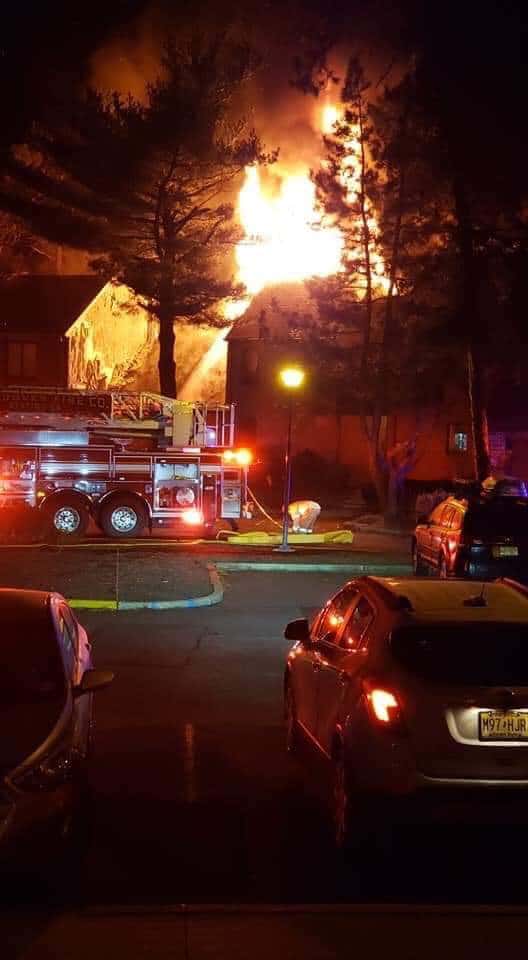 TOMS RIVER – An early morning fire in a Silverton condominium causes significant damage to three units but the family was able to escape from harm.

Messina confirmed the home is located on Bounty Court.

The initial call stated that smoke was building up in the basement and then flames were coming through the roof.

Firefighters were able to extinguish the blaze. Toms River Township Public Information Officer Stacy Proebstle confirmed that one fire fighter suffered a minor injury and that more details would be released tomorrow.

The Toms River Bureau of Fire Prevention is handling the investigation.

So far, the cause of the blaze is unknown. 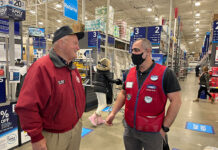