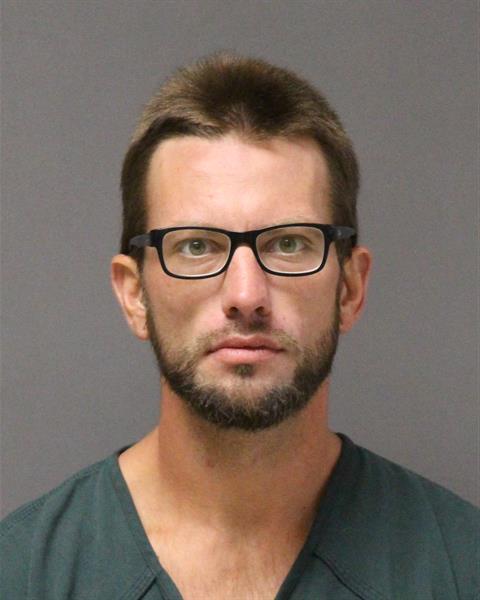 Alexander Politan, 31, was arrested and charged with Causing the Death of Another While Driving with a Suspended New Jersey Driver’s License and Knowingly Leaving the Scene of a Motor Vehicle Accident Resulting in Death.

According to Capt. Gregory Staffordsmith, the accident was reported just after 9 p.m. on Oct. 4. Police reported that a local father and son were walking east along Oak Street when they were both struck by a dark in color Jeep as it was traveling east bound. The vehicle was last seen fleeing the area, south on Albert Avenue.

The father, identified as 37 year Jesus Lopez-Ramirez of Lakewood, sustained an injury to his elbow and was transported to a local hospital for treatment and further evaluation. However, his 15 year old son Jesus Lopez-Grande suffered significant bodily injury. Life-saving measures were not successful and he succumbed to his injuries on scene.

Police noted that vehicle debris was left at the scene, enabling detectives to determine that they belonged to a black 2014 Jeep Cherokee. Authorities located the vehicle on Sunday, October 6, in the driveway of an unoccupied residence on New Hampshire Avenue in Toms River. The black Jeep Cherokee had damage to the passenger side.

Further investigation revealed that Politan was operating the vehicle when it struck Jesus Lopez-Grande and Jesus Lopez-Grande. Police located and arrested Politan today and he was processed at Lakewood Township Police Headquarters. He is lodged at the Ocean County Jail pending a detention hearing.