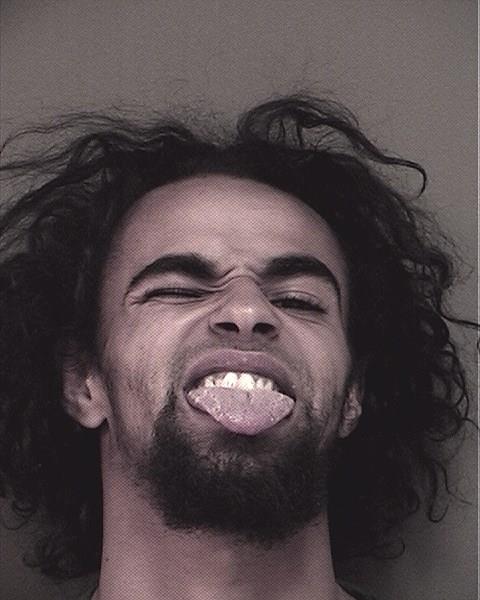 OCEAN COUNTY – A Seaside Park man is facing a “significant amount of prison time” after being found guilty on weapons and terrorist threat charges, according to Ocean County authorities.

The incident that led to his arrest happened back on October 28, 2016 in Seaside Heights and involved officers from that police department.

Billhimer said Cure was arrested for creating a disturbance in public and a search of his backpack revealed two firearms, one loaded, and hollow point bullets.

During his booking at the police station, Cure threatened to kill one of the police officers.

After the guilty verdict was returned by the jury, Cure pled guilty to two counts of being a Certain Person Not to Have Weapons – also crimes of the Second Degree.

Cure was taken into custody and is currently lodged in the Ocean County Jail.  In his mugshot, he can be seen sticking his tongue out at the camera.