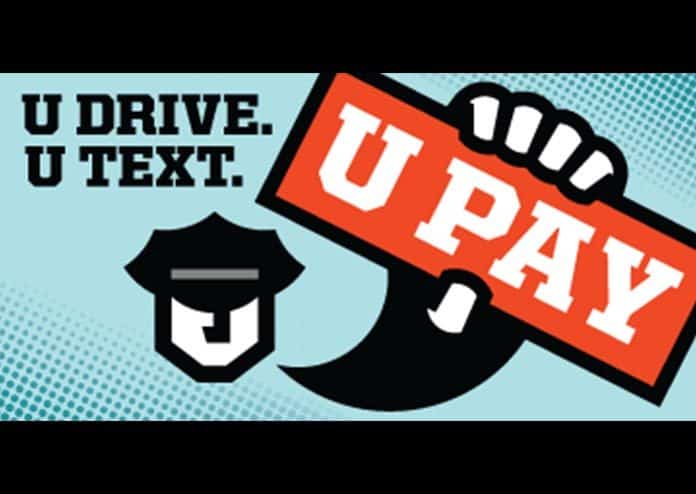 NEW JERSEY – Police around the state will be cracking down on drivers who text or use hand-held cell phones.

According to law enforcement statistics, 52 percent of crashes name “driver inattention” as a contributing factor, nine times more than the next factor: speed. 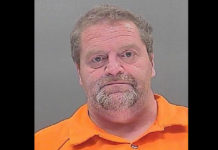