Randy Hull, 44, of South Toms River pled guilty to the charges before Judge James M. Blaney and forfeited his employment with the schools as part of the plea.

Hull was arrested on August 10, 2016 after a six-month investigation conducted by the Ocean County Prosecutor’s High Tech Crime Unit. The investigation, called “Operation Statewide,” was led by the Internet Crimes Against Children Task Force and tracked images of child pornography to numerous IP addresses in all 21 counties of New Jersey, including Hull’s. 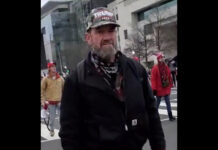 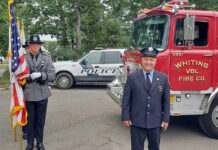 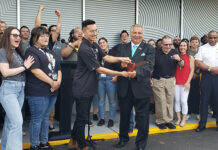 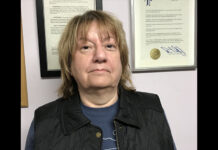