MANCHESTER – Some emergency services buildings will be getting emergency generators installed.

“This is all an action report from Super Storm Sandy back in 2012. We were told we would be able to get hazard mitigation grant money for generators based on things we had submitted to the state and the federal government. As it turned out, we were only able to get the grant for the generator for the municipal complex,” Abline said. “So the township decided we would go out to capital spending and put the other four locations in capital and that’s how we got it.”

During Sandy, the emergency services buildings weren’t heated. Without power, opening the some of the garage doors was a problem. Abline said, thankfully, none of that impacted service to residents. They did eventually open those doors, and they left the trucks outside if they knew they would need them. 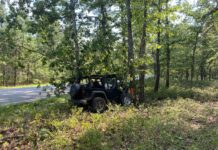 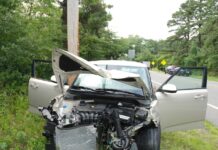