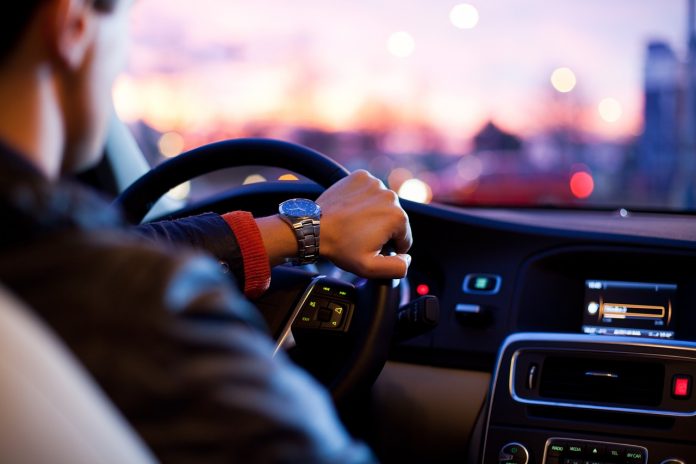 JACKSON – Township officials approved an ordinance prohibiting parking, standing and stopping at all times in designated areas of the township during a recent council meeting.

It prohibits stopping, standing and parking on the southbound shoulder between Bradford Court and the southern entrance for Brookfield Drive.

It was noted at a prior council meeting by Council Vice President Andrew Kern that the ordinance became necessary due to safety issues being observed caused by parking limitations within unlit areas of that development.

Also unanimously approved was the introduction of an ordinance establishing a salary range for all various officials and employees of the township for the year 2021 and thereafter.

The purchase of police uniforms from Action Uniforms LLC for the current calendar year was unanimously approved in an amount not to exceed $40,000 by the governing body.

Peter Maher was also appointed as Township Tax Assessor in a resolution of the council.

Another resolution approved the grant application to the New Jersey Department of Law and Public Safety Division of Traffic Safety for the 2020 Drive Sober or Get Pulled Over for the holiday crackdown grant.

Township Clerk Janice Kristy brought up the need to determine the date for the 2021 reorganization meeting date which must be held within seven days of the new year. It was decided amongst the council to hold this meeting on January 5 at 6 p.m.

Also discussed was establishing the dates for regular council meetings in the new year with the assumption they would remain on Tuesday evenings.

“You don’t have to agree to these dates now but I wanted to put them out there as it had to be prepared for during the reorganization meeting. In December we only have one meeting this year but next year you could do two. It is all preference,” Kisty said.

“For council this past year was obviously a very weird year for schedules and we probably spent almost half the year starting the meeting at six o’clock. Is there an argument to move it earlier than 7:30 which has historically been the time we start?” Council President Alex Sauickie asked the rest of the council.

Hearing none it was left to 7:30 p.m. on Tuesdays with two meetings each month including December. “We ended up adding two meetings this summer because we were that busy,” Sauickie said.

“If there is nothing pressing on the agenda or it turns out that it won’t work out you can always take it away,” Kisty added.

For July and August the council will have two scheduled meetings and Kisty said the dates she proposed did not conflict “with any holidays religious or otherwise.”

Councilman elect Nino Borrelli congratulated Council President Sauickie and his wife Maggie “on the arrival of your beautiful baby girl Emma Rose. Enjoy her to the fullest and God bless her. Councilman (Ken) Bressi thank you for your long time service to our great town and country and I wish you and your family the best and happy (49th) anniversary.”

Bressi congratulated Borrelli for being elected to the council.

“I can’t wait to get started,” Borrelli said.