HOWELL – The Howell Township Council met on Friday, March 9 for a review of the municipal budget before officially introducing the preliminary budget to the public.

The budget was meant to be introduced at a recent council meeting held on March 6, however, the council intended to clarify and update a few select points regarding the specifics of the budget.

At the March 9 budget hearing, Mayor Theresa Berger noted that she had reviewed the entirety of the budget by that point, following the confusion at the March 6 meeting. The meeting was quite short, running about only 15 minutes long; enough time for the council members to come to an agreement on the budget figures, deciding to open it up to the public at the next meeting.

According to a document outlining the proposed budget appropriations for the township, administrative and executive expenses will only make up 1.07 percent of the total budget, approximating $548,637; $416,937 for salary and wage expenses, combined with $131,700 for operating expenses. Salaries and wage expenses are expected to increase about 2.87 percent, while operating expenses decrease by 4.22 percent from the 2017 budget.

A significant portion of the budget is expected to go towards police expenses, making up 25.5 percent of the total budget. Salaries and wages along with operations for police expenses will total approximately $13,094,335. This is a 6.58 percent increase from the 2017 adopted budget.

Another portion of the budget will go towards debt service in the amount of $7,635,040. This makes up about 14.87 percent of the total budget, up 19.6 percent from 2017. Also, 10.94 percent of the budget is expected to fund statutory expenses such as pensions, social security, and unemployment benefits. This is expected to cost approximately $5,616,131, up 8.59 percent from last year. 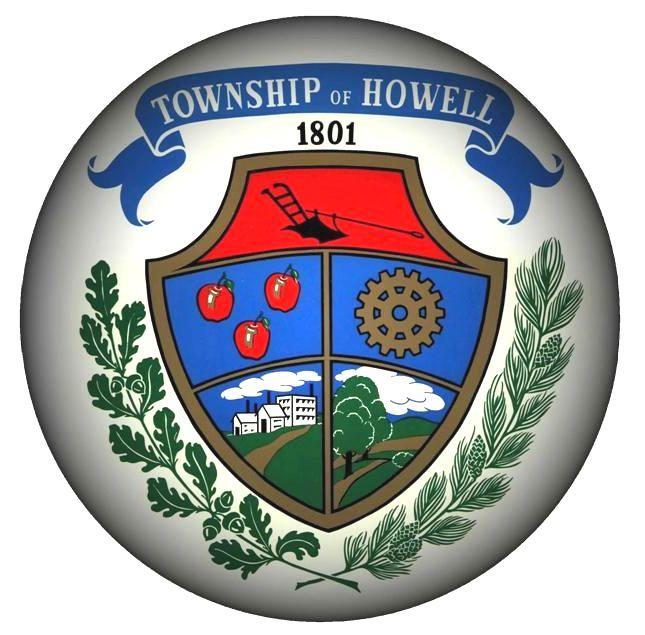 These numbers are listed in the Howell Township budget appropriations chart available to the public at the council meeting on March 6.

The budget will be officially introduced at the next township council meeting on March 20, at the Howell Township Municipal Building, 4567 Route 9 in Howell.

Budget reports and financial information for the township can always be found on the website at twp.howell.nj.us.