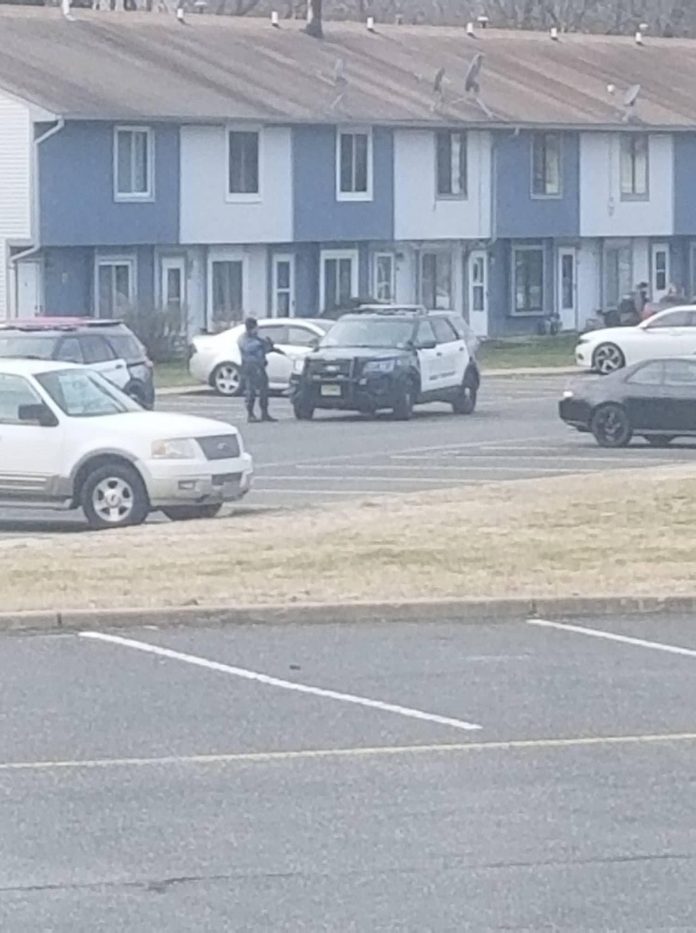 BRICK – Township Police recovered a weapon from a home Monday afternoon after a series of gun shots were fired in the neighborhood, according to authorities.

Brick Township Police Sgt. Jim Kelly said their officers responded to the area of Creek Road and Sawmill Road at around 1 p.m. Monday, January 4 after a resident called saying they heard gun fire.

In a short press release, Kelly said “the investigation is still active and nothing more than the following is being released at this time.”

The release said several people of interest are being interviewed by Detectives. A weapon was recovered.

There are no reports of injuries at this time and they do not believe there is a further threat to public safety at this time.

Anyone with any information is encouraged to call Detective Alvarado at 732-262-4612.