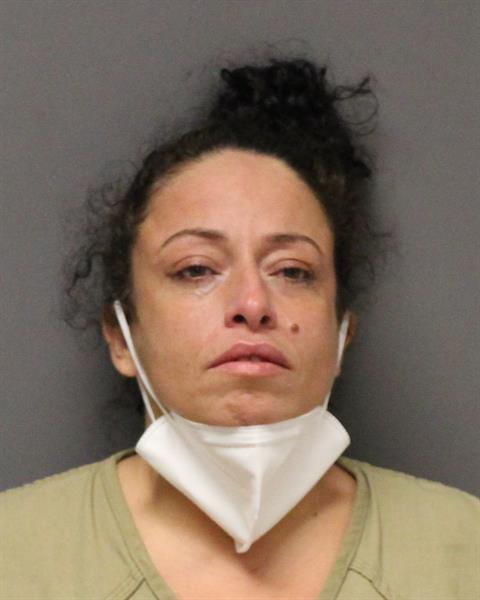 TOMS RIVER – A township woman is facing serious charges in the stabbing death of her ex-boyfriend after an argument turned deadly.

According to the Ocean County Prosecutor’s Office, 33-year-old Samantha Massimino of Toms River is charged with Aggravated Manslaughter in the death of 35-year-old Reinaldo Feliciano, Jr., also of Toms River.

Township police responded to a home at around 4 a.m. following a 911 call requesting aid due to a male victim being stabbed in the leg.

An investigation by the Ocean County Prosecutor’s Office Major Crime Unit, Toms River Township Police Detective Bureau and Ocean County Sheriff’s Office Crime Scene Investigation Unit revealed that Massimino and Feliciano, who had previously been in a dating relationship, became involved in a physical altercation at the residence.

During the course of the argument, Massimino retrieved a knife and ultimately stabbed Feliciano in the leg.

Feliciano was transported to Community Medical Center where he died from his injuries.

She remains lodged in the Ocean County Jail pending a detention hearing.

“I commend all the law enforcement officers involved in this tragic case for their dedicated professionalism, and for swiftly identifying Ms. Massimino as the individual responsible for Mr. Feliciano’s death and bringing her into custody,” Prosecutor Billhimer stated. 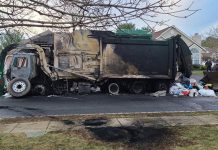 State Urges Residents To Get Their Flu Shot This Holiday Season