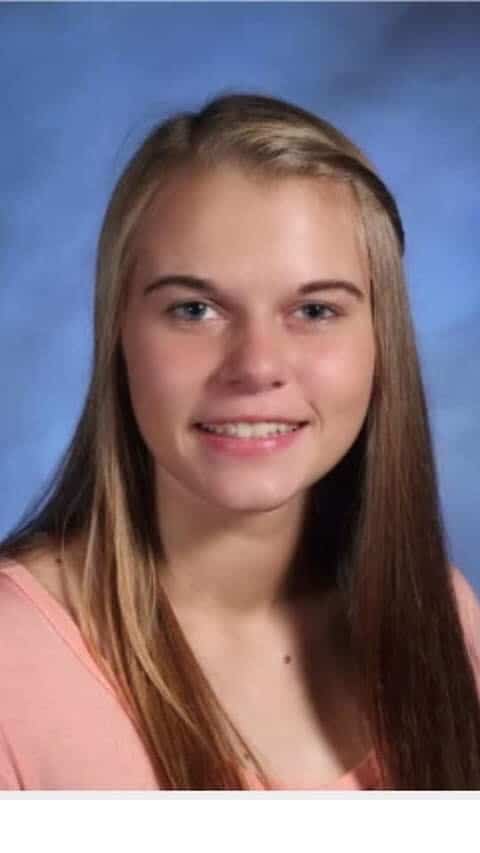 TOMS RIVER – A 17-year-old township girl hasn’t been seen or heard from since Friday and authorities are urging anyone who may have seen her to contact them.

Ashley Combs was reported missing after she did not come back from school on Friday. She was last seen wearing light-colored jeans and a black hoodie.

Her photo had been posted on several social media sites within the last 24 hours including on the Facebook page of the National Center for Missing and Endangered Children.

Toms River Police Spokesperson Jillian Messina told Jersey Shore Online Friday night that “there is a chance she is with a friend, however, we are conducting an investigation to confirm her whereabouts.”

According to posts from family friends, Combs is a student of Toms River High School North and doesn’t have a cellphone with her.

Anyone who has information that can help locate Combs should call the Toms River Police Department 732-349-0150.