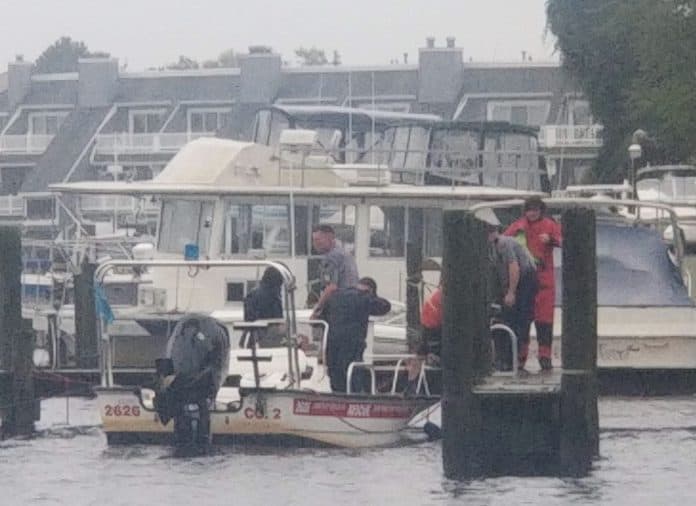 TOMS RIVER – A township man goes for a swim in the Toms River during a monsoon, ignores police and now finds himself charged with disorderly conduct.

Munford was taken into custody and transported to Community Medical Center for evaluation. Due to HIPPA regulations, we won’t know about the status of the evaluation.