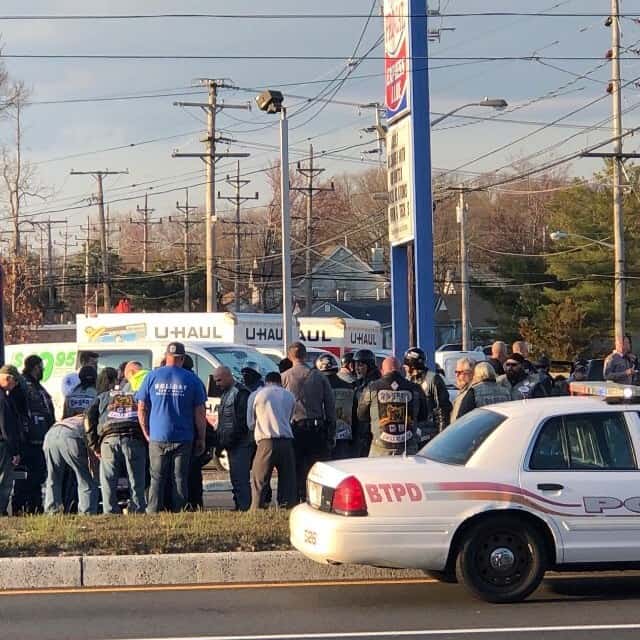 Department Spokesperson Jillian Messina said Smith was riding in the center lane, westbound on Route 37 East when he entered the intersection of Coolidge Ave against a red traffic signal.

At the same time, a Toyota Camry driven by 66-year-old Michael A. Koch of Toms River, was heading southbound on Coolidge Ave through the intersection with a green traffic signal, with his wife, Wanda Koch as a passenger.

According to police, Smith collided with the front driver quarter and hood of the Camry and was ejected from his motorcycle.

Eyewitnesses told police that Smith did not appear to be speeding and possible sunglare may have been a contributing factor to the accident.

Smith was flown to Jersey Shore Medical Center for an emergency surgery. Police said he will undergo more surgeries today and remains critical.

The investigation is ongoing. Traffic had been diverted for about an hour after the incident.