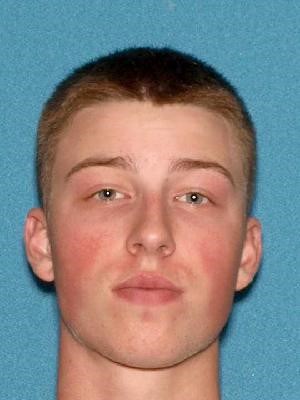 TOMS RIVER – A disagreement over the sale of THC vaping cartridges led to a stabbing in broad daylight in a parking lot in Toms River.

Jersey Shore Online first reported the incident on Saturday afternoon thanks to a tip from Ocean County Scanner News and conformation from Jillian Messina, spokesperson for the Toms River Police Department.

Ocean County Prosecutor Bradley D. Billhimer said 18-year-old Garret Latorre of Toms River has been charged with attempted murder, possession of a weapon for an unlawful purpose and for marijuana possession charges.

It was Saturday afternoon when Toms River Township Police were dispatched to the parking lot of the now-closed K-Mart on Route 37 for a report of a fight that led to a stabbing.

The victim was found conscious with multiple stab wounds to his leg, stomach and chest. The victim was airlifted to Jersey Shore University Medical Center for emergency surgery and is now listed in stable condition.

The suspect, later identified as Latorre, fled the scene and thanks to a scan of his license plate, authorities were able to track him to his home where they found him with blood on his hands and the knife allegedly used in the incident.

The investigation revealed that Latorre, the victim and another individual had been involved in a transaction wherein Latorre was selling THC vaping cartridges and ultimately had a disagreement that led to the stabbing.

Latorre is lodged in the Ocean County Jail pending a detention hearing.