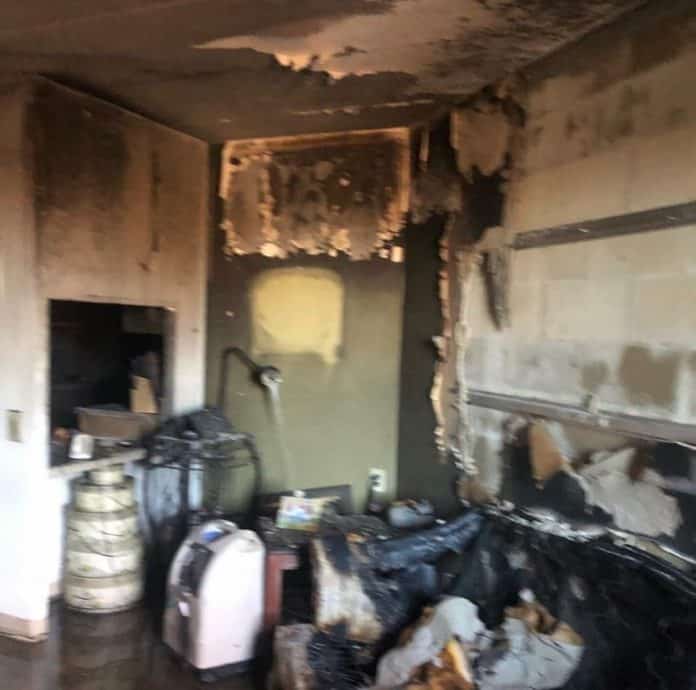 Toms River Police confirm the blaze broke out at around 6:55 a.m. at the Highland Plaza Apartment Complex in the township.

Toms River Police Spokesperson Jillian Messina tells Jersey Shore Online that several police units, detectives and fire companies were on the scene and the fire has been extinguished.

Messina said the 100 people evacuated from the complex were taken to a temporary shelter at Toms River High School South via school buses.

Some of the residents suffered minor smoke inhalation and were treated by EMS.

At this point, it doesn’t appear anyone suffered serious injuries. The cause is under investigation.

The investigation is being handled by the Toms River Bureau of Fire Prevention.