TOMS RIVER – No, it wasn’t a burning turkey or other cooking mishap that caused a blaze in a Toms River apartment building but careless smoking from one of the residents.

The blaze broke out in the early morning hours of Thursday, November 22 in a 4th floor apartment of the Highland Plaza apartment building at 91 Highland Parkway. According to the Toms River Bureau of Fire Prevention, a fire sprinkler head outside the apartment where the blaze started prevented the fire from spreading further.

Toms River Police Spokesperson Jillian Messina confirmed the blaze with Jersey Shore Online shortly after it started on Thanksgiving morning. The crews sent to the scene were able to extinguish the fire.

The resident of the apartment was transported to Community Medical Center for treatment of smoke inhalation, according to the Bureau of Fire Prevention.

The building sustained fire, heat, smoke, and water damage. Initially, about 100 were evacuated from the structure. The blaze actually caused damage to the 4th floor which affected 10-15 residents.

Smoke and water damage were found throughout 75% of the building. 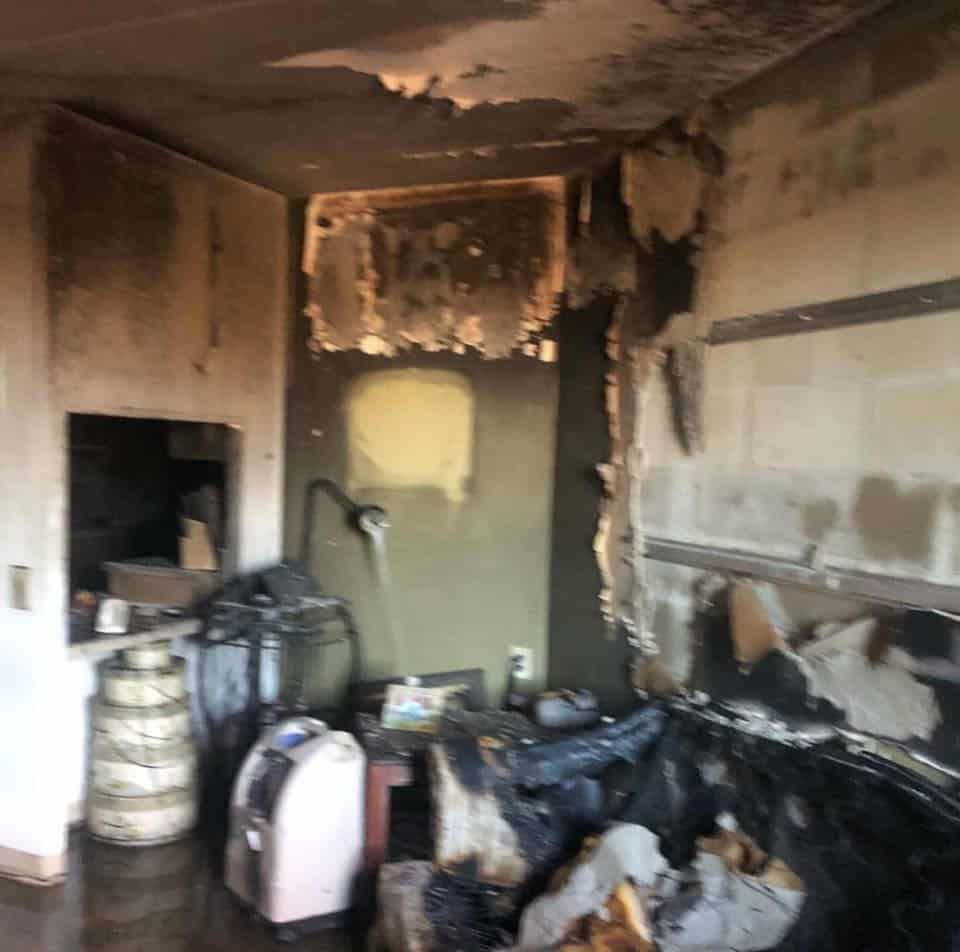 According to fire inspectors, the management of the apartments was on site working with the Red Cross and Salvation Army on relocation of all the residents who would not be able to re-occupy their unit until the building was deemed safe to return.

Ocean County Students Get Their Day In Court At Mock Trials