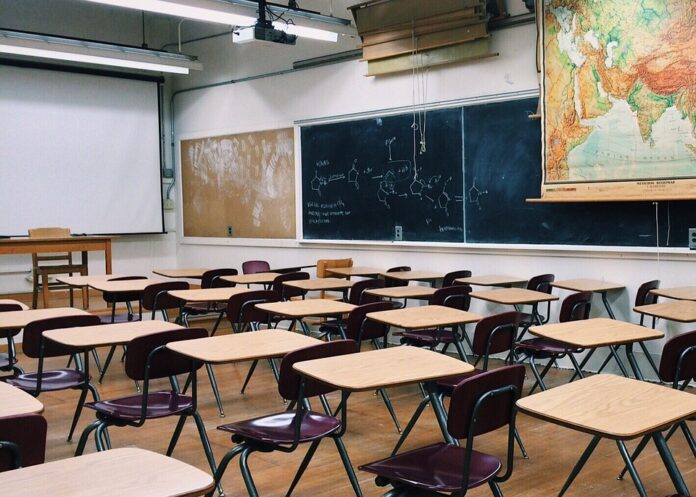 TOMS RIVER – Incumbents who chose to run again succeeded in keeping their seats on the Toms River Board of Education.

The school board has nine total seats. Six members are from Toms River. There is one representative from each of the three other towns that comprise the district: Beachwood, Pine Beach, and South Toms River.

School board elections are nonpartisan, which means they can’t put their party affiliation on the ballot or any literature. Instead, they can choose a short slogan.

This year, there was a single Toms River spot, and the ones for Beachwood and Pine Beach on the ballot.

For the Toms River seat, incumbent Kathleen Eagan was challenged by Daynne Glover. Eagan began her first term in 2019. Eagan won with 10,988 votes over Glover’s 10,024 votes. There were 143 write-ins.

For the Beachwood seat on the Toms River Board of Education, Melissa Morrison won with 1,120 votes, besting Lisa Magovern who got 949 votes and Reuven Hendler who got 334 votes. There were 17 write-ins.

The Pine Beach representative for the Toms River Board of Education, Kevin Kidney, won his re-election campaign. He was challenged by Arley Kuehl, who ran under the slogan “Kuehl for School.” Jessica Jablonski, who filed to run under the slogan “Education is Key,” withdrew.

The Seaside Park representative on the Central Regional Board of Education was Tracy Mianulli for a number of years. She resigned this year because she moved out of town. She was replaced in May by Rita Kelly.

Mianulli’s term finishes out at the end of 2023. Kelly ran in November to keep that seat until the end of next year. She was challenged by former Seaside Park mayor Robert Matthies.

Kelly received 253 votes and Matthies received 348 votes. There was 1 write-in.

For the Seaside Park local board of education race, there were two, three-year terms available. There were also two candidates: Jasmin D. Grasso (298 votes) and Gary Yedman (327 votes). There were 7 write-ins. These were both incumbents who will be keeping their seats.

For the Seaside Heights local board of education race, there were two people running unopposed for two, three-year seats: Timothy Smith (290 votes) and James Boyd (314 votes). There were 7 write-ins. Anthony Storino also ran unopposed for a two-year seat. He got 326 votes and there were 6 write-ins.

For the Berkeley Board of Education, there were three, three year terms on the ballot. Michele Shedlock, James Coffey, and Megan Ornstein were running unopposed under the slogan “Bringing Berkeley Together.” Shedlock received 8,281 votes, Coffey received 8,325 votes and Ornstein received 7,842 votes. There were 150 write-ins.

The Ocean Gate School Board election had one candidate for a three-year term, incumbent Aaron Gottesman. He received 126 votes. There were 9 write-ins.

For the Island Heights board of education, there were two people running unopposed for two, three-year terms: Robert MacNeal (491 votes) and Dana Weber (501 votes). There were 79 write-ins. 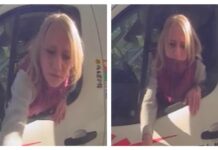