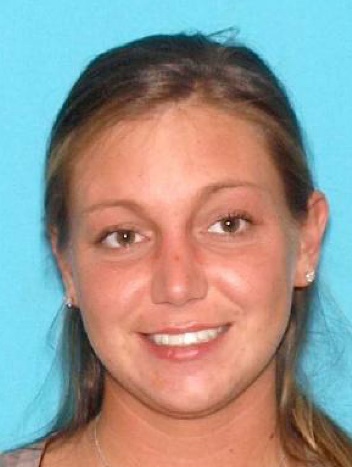 TOMS RIVER – A township woman has been arrested and charged with three counts of animal cruelty for abandoning three dogs in her care in the Lacey residence she vacated.

Lacey police responded to a township home for a report that dogs had possibly been abandoned in the residence.  Upon arrival, the officers determined that the house was in fact abandoned, and the remains of three dogs were found.

Members of the Lacey Police Detective Bureau and the Ocean County Prosecutor’s Office revealed that DeStefano was responsible for the care of the dogs and had abandoned them resulting in their deaths.

DeStefano was arrested without incident, and processed at the Lacey Police Station.  She was released on a summons pending a future court date.

Prosecutor Billhimer and Chief DiBella extend their gratitude to the Lacey Police Department and Detective Bureau as well as detectives from the Ocean County Prosecutor’s Office for their cooperative work in connection with the case.