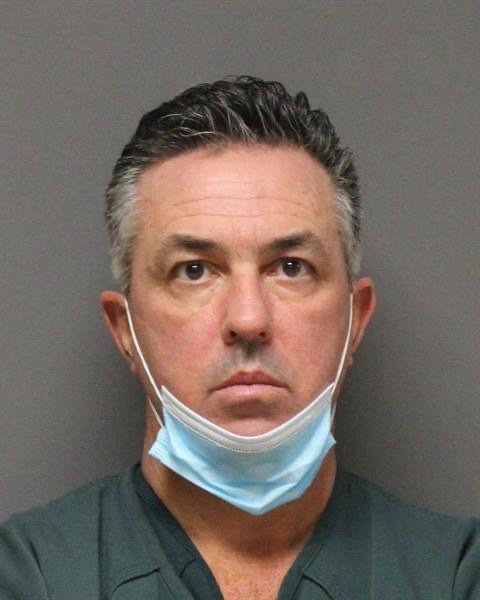 OCEAN COUNTY – A Pennsylvania man is facing serious charges after allegedly receiving money while working in a service business and never delivering the products to would-be clients.

Police said Newmiller had represented himself as a consultant with “Kitchen Bar Consulting,” selling restaurant, bar and kitchen equipment throughout New Jersey and Pennsylvania.

During the investigation, police learned that he received payment from a local business and failed to deliver promised merchandise.

In addition, Newmiller has several other warrants for his arrest out of municipalities in Monmouth County, Cape May County, Gloucester County, Camden County and Delaware County Pennsylvania for similar charges.

Newmiller was arrested by the Ship Bottom Police Department without incident.

Newmiller is currently in the Ocean County Jail.

Police urge anyone who has any information about the case or any additional victims to come forward and contact Little Egg Harbor Twp. Police at 609-296-3666 Ext. 170.

The public and media are reminded that all defendants are innocent until proven guilty beyond a reasonable doubt in a court of law.