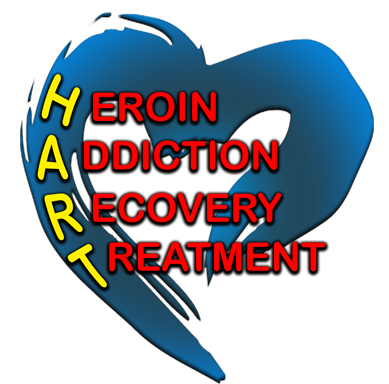 The Blue HART program stands for Heroin Addiction Recover Treatment. This program allows substance abusers to turn in their dangerous substances at participating police departments without any repercussions, where they can receive addiction treatment and recovery services.

Little Egg Harbor began operating this program in mid-February but officially joined the program as of Feb. 28. The department will be working alongside Ocean Mental Health, with locations in Manahawkin and Bayville, to help provide addiction treatment services. Lacey, Ocean Gate and Stafford also utilize Ocean Mental Health’s services for their programs.

Help is now available at these three health facilities, coordinating with the different police stations, from Monday-Thursday; Ocean Gate and Lacey on Monday; Little Egg Harbor, Point Pleasant Borough and Stafford on Tuesday; Manchester on Wednesday; and Brick on Thursday.

“I applaud the participating police department’s proactive efforts and eagerness to help those in their communities fight this tragic epidemic. Since January, “Blue HART” has helped over 300 individuals to successfully fight the curse of addiction.  I cannot thank enough Behavioral Health, Integrity House and Ocean Mental Health for their generous commitment to the people of Ocean County in making our vision a reality. Our county leads the state in providing lifesaving options to those fighting and seeking addiction help,” said Prosecutor Coronato.

With the Blue HART program, anyone who voluntarily enters the three participating agencies and requests help with addiction will be screened for potential participation in the program. Though the program is designed for those who present themselves at the station, an officer who encounters a person outside the police station and believes they would benefit from Blue HART can bring that individual in as well. If the person consents to the voluntary screening process, the officers can bring them into the station, officials noted.