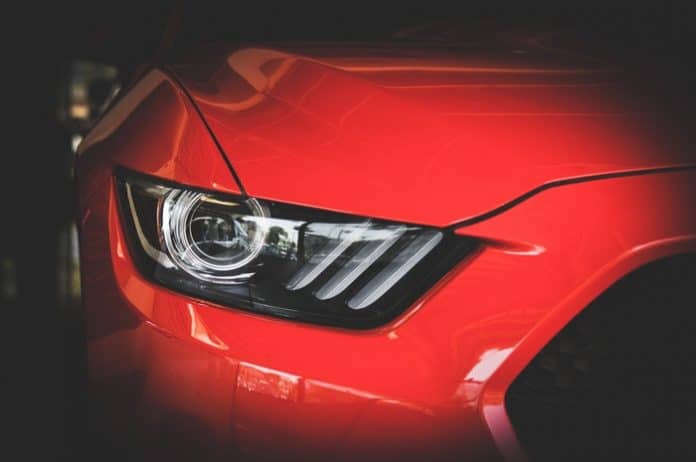 SHIP BOTTOM – He has a favorite spot, apparently.

Ship Bottom Police were called to the Central Avenue Wawa June 17 for reports of a male committing a “lewd act” inside his vehicle.

By the time police arrive, the man had left. Police got a description of the man and his vehicle, and found him inside another borough store.

The man, whose name was not released by police, was arrested and charged with two counts of lewdness.

Police said the man was wanted for a previous incident at the same location last August.