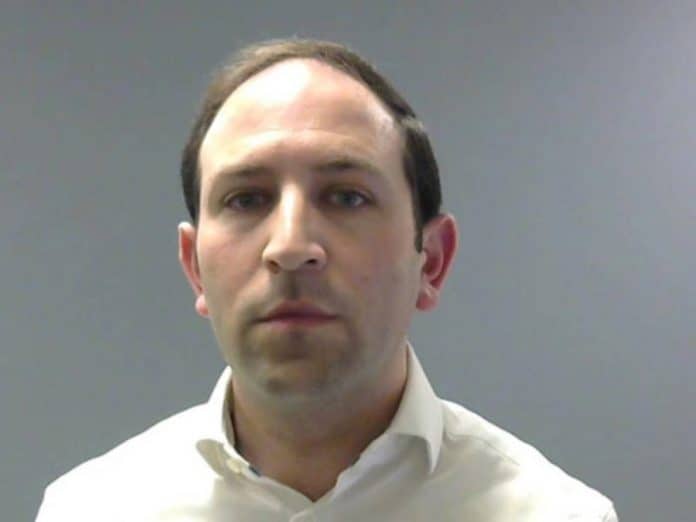 FORT LEE – A Lakewood resident is in hot water after allegedly stalking a 16-year-old girl in North Jersey.

According to the Fort Lee Police Department, 32-year-old Chayim Shvarzblat, aka Michael Shvarzblat, is accused of approaching the unidentified victim on five occasions between January 7th and February 5th.

The first incident happened in the parking lot of an ACME near her high school while she was on a lunch break. Captain Hintze confirmed that the suspect drove up to the girl, who is a junior at Fort Lee High School, and said “Hey sexy, do you want a cigarette?” The girl ignored him and returned to school.

Other alleged incidents included an instance where he approached her inside that same ACME asking if she wanted to smoke with him in his car.

Authorities say the girl reported the incidents to her principal who contacted police and a probe began.

The girl and her mom spotted Shvarzblat on February 4th while they were driving to school.

The girl called police and on February 5th, police picked him up in the plaza across the street from the ACME.

Shvarzblat is scheduled to appear in a Bergen County Superior Court on March 12th.