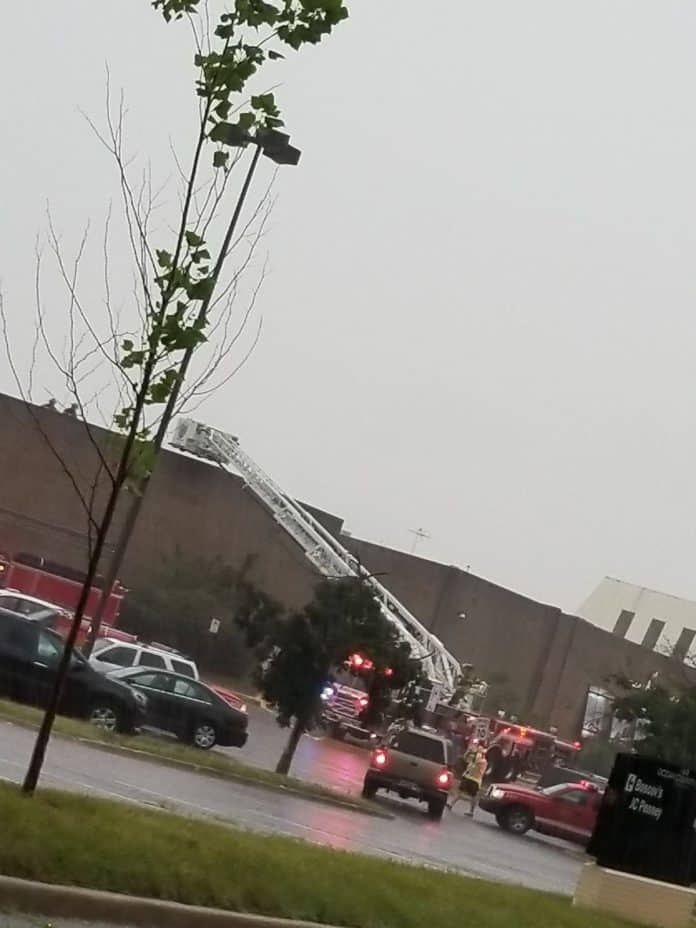 Initally, several media outlets reported that crews were battling an electrical fire on the premises, which lead to the evacuation of shoppers and staff.

Toms River Police Chief Mitch Little explained the cause of the commotion and rapid emergency response to Jersey Shore Online.

“That was a smoke condition caused by some water that got into some electrical system. The area was evacuated with no issues and no significant damage I believe,” Little said.

The official Ocean County Mall Facebook page simply announced several hours ago that “the mall is closed at this time.” The post promised updates as they become available, but none were posted at this time.

No one was injured in the incident and the mall will be opened on Wednesday. 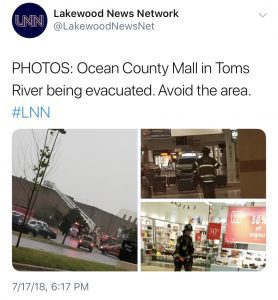