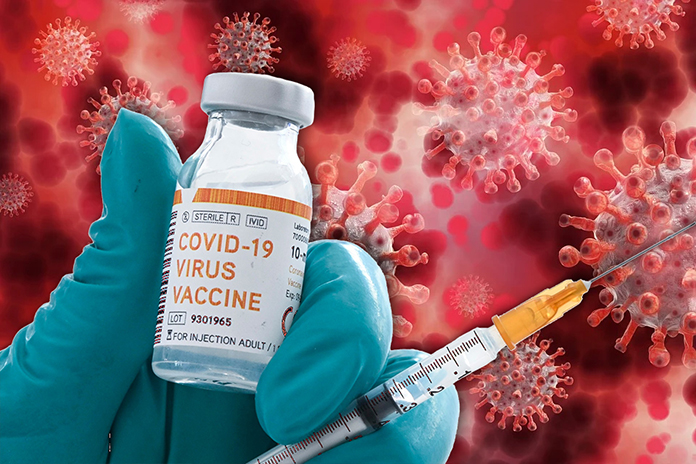 OCEAN COUNTY – While President Joe Biden has said that every adult who wants a vaccine will be vaccinated by the end of May, locals have found it very difficult to get an appointment. Some have taken to a petition to implore the powers that be to provide more vaccines for Ocean County.

A petition online asks Gov. Phil Murphy to provide more vaccines to this region, since there are a larger percentage of seniors here, and therefore more people who are likely to have serious or deadly reactions to the virus.

The petition can be found here: tinyurl.com/OceanCountyVaccinePetition

The petitioner, Kirstin Kestner, also called for a mega-site in Ocean County to provide more vaccinations quicker. The mega-sites are more than an hour away, which is difficult for seniors and those who are unable to drive.

According to the petition, which will be sent to Murphy and New Jersey Health Commissioner Judith Persichilli, the county has not been receiving enough vaccines.

“When looking at the death rate per capita since the start of the pandemic the injustice and inequity in distribution of vaccines to Ocean County becomes very clear,” the petition reads.

They also want the ability for seniors and others without computers to be able to schedule a vaccination by phone.

“We find it inexcusable that Governor Phil Murphy felt it appropriate to reduce the available number of vaccinations by 40% in the one county with the highest senior population and with one of the highest infection and death rates,” they said.

The county has done the best they can with what they were given, they said.

“The Ocean County Health Department certainly understands those are who are frustrated with the process – everyone wants to get back to a normal, or somewhat normal, lifestyle after a year of the pandemic. However, we can’t stress enough how much the vaccine shortage has hampered our efforts – including many counties and other vaccine providers – to get more seniors vaccinated as quickly as possible,” said Brian Lippai, spokesman for the department.

“When some people hear that a friend, neighbor or relative are able to get the shot they may start to feel a little neglected or ignored because they have had difficulty in securing an appointment. The OCHD wants them to know that it all comes down to the extreme shortage of vaccine coming from the federal government – which is out of our control,” he said. “Once we start getting more vaccine we will be able to commence many of the opportunities to expand our clinic services. That would include opening more sites, or POD’s, throughout the county; expanding our current clinic schedule, drive-thru and homebound services, etc. We still need those that are in need of the vaccine to continue to be patient and to please understand it all comes down to the demand extremely exceeding the supply.”

The county health department is one group vaccinating relatives. Private pharmacies, like Rite Aid and CVS, have also received vaccines, as have medical centers with governmental support. While the county’s health department has been reporting the number of vaccines received, private companies have not.

The county is hoping to expand clinic services soon, and will be reaching different communities, Lippai said. Once vaccine supply increases, the county will get to communities where residents have challenges that are preventing them from traveling to clinics.

“The county offered to host a mega-site early in the roll out discussions but never panned out for reasons out of the OCHD’s control. Ultimately, it turns out our moderate size clinic at the RWJ Barnabas Health Arena is consistently doing mega site-type numbers or close to it on many days,” he said.

The county has two large clinics, one at the arena at Toms River High School North and the other at Southern Regional High School in Manahawkin. Lippai provided statistics of inoculations in one recent week.

They have counted on their partners at Ocean Health Initiatives, CHEMED and others to also vaccinate residents. 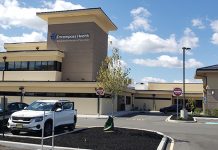 Little Egg Moves To Next Round Of Dredging