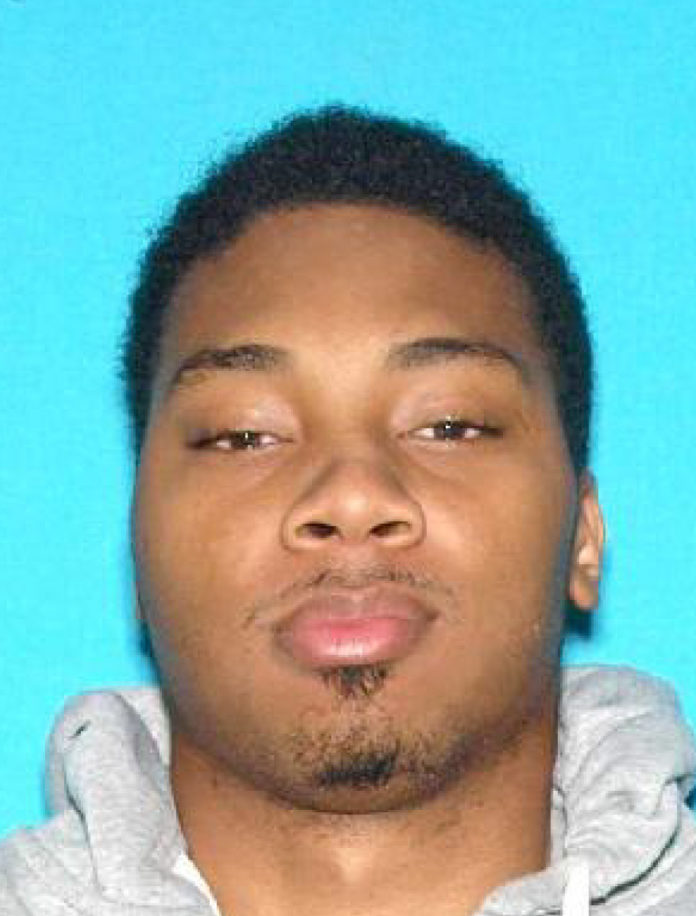 Police arrested Merritt following an OCPO Narcotics Strike Force investigation into the distribution of heroin and cocaine out of a rented house near the Bay Head Elementary School in late 2016 and early 2017.

On March 20, 2017, law enforcement executed a no knock search warrant on the Bay Head residence where SWAT Officers observed Merritt leaving the bathroom where he had attempted to destroy eleven bricks of heroin by flushing them down the toilet. Over one half-ounce of heroin and one half-ounce of cocaine and paraphernalia associated with the distribution of a controlled dangerous substance were recovered from the residence.