OCEAN COUNTY – Former Gov. Chris Christie yelled “cut” on movie industry tax incentives back in 2010 and let an attempted reauthorization die back in 2016. Variety, the entertainment business industry magazine, reported back in October that it was the governor’s dislike of MTV’s “Jersey Shore” that prompted the dropping of many industry-related tax incentives. (Recently, the show did return to Seaside Heights for a two-day filming stint, and was apparently filming scenes for an upcoming season in Atlantic City. Brick Township rejected the shows bid to film there.)

But Gov. Phil Murphy signed those incentives back into law with the Garden State Film and Digital Media Jobs Act earlier this month, the benefits of which Ocean County fully plans to use.

The county had established a film advisory committee in 1979. This commission replaces that.

Ocean County offers creative people miles of pristine beaches and boardwalks to the east, the Pine Barrens to the west, and a variety of exteriors in between. Freeholder Joseph Vicari, who oversees tourism and business development in the county, sees a bright future for film and television here.

“Film crews, producers, and all the staffing that goes with this would fill hotels and restaurants. They would tap into and support local services and attractions and elevate the visibility of our tourism destinations,” Vicari said. “This is a great opportunity to present our diverse culture and landscape and showcase our attributes on a county website that is specifically designed to target and attract filmmakers.”

Despite its poor portrayal at times of life at the beach, “Jersey Shore” was an economic force in Seaside Heights during its filming in the borough. Again, Variety reported that the borough parking meter collection jumped from $807,000 prior to the show in 2007 to $1.3 million in 2010. Area hotels, restaurants, car rental agencies, caterers, hardware stores, and dry cleaners cashed in from the show. 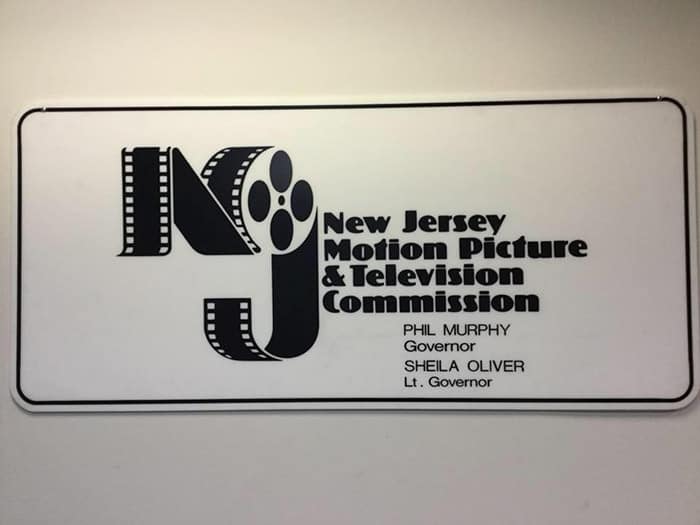 “The film and digital media industry is poised to become a dynamic part of New Jersey’s economy, one that will create good-paying union jobs and countless residual benefits to the economy,” Murphy said July 3. “By signing this legislation, we are allowing these companies to take advantage of New Jersey’s unique culture, location, and geography. I look forward to seeing the many projects that will come out of our great state thanks to the Garden State Film and Digital Media Jobs Act.”

“The Ocean County Film and Television Advisory Commission will advise, serve as liaison and collaborate with the current New Jersey Motion Picture and Television Development Commission to effectively promote and proactively pursue film industry projects to take place in Ocean County,” Vicari said. “This would contribute to economic growth, create job opportunities and elevate the visibility of Ocean County.”

The New Jersey Department of State Motion Picture and Television Commission lists locations in each county that might interest productions.

In 2018 thus far, two feature films and 20 television productions have filmed in the state. At least one, “Jersey Shore: Family Vacation,” filmed in Ocean County.