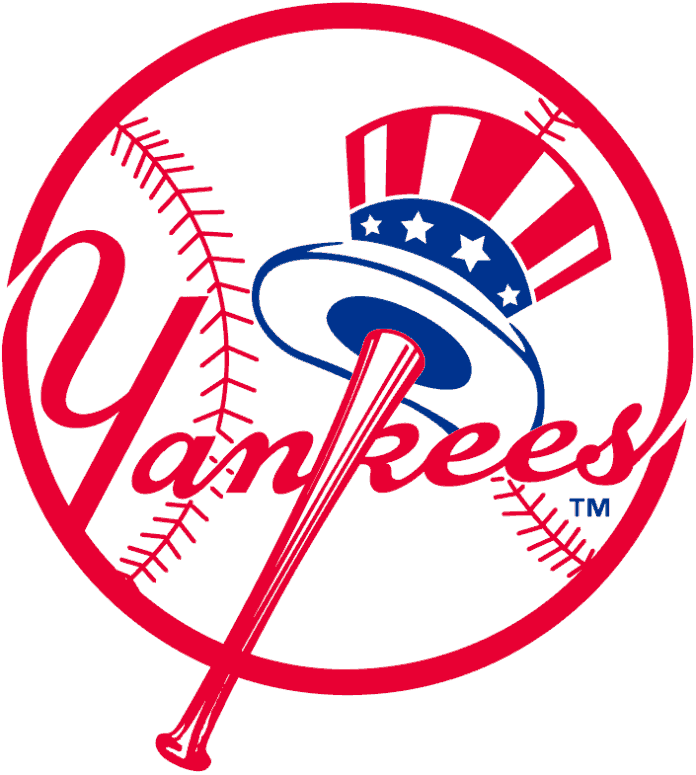 OCEAN COUNTY – While the Ocean County Board of Chosen Freeholders cheered an agreement between Comcast and the YES Network that will return Yankees games to many televisions this season, they stopped short of calling the settlement a complete win for fans.

The Freeholders are still asking Comcast to issue customer credits for the loss of the YES Network for the entire 2016 baseball season.

“Comcast saved more than $4.8 million last year by not paying for the rights to broadcast Yankees games. This money should be returned to customers in the form of a credit,” Freeholder Director Joseph H. Vicari said.

Vicari said the Freeholders repeatedly called on the telecommunications giant to issue the credits last year and renewed their effort soon after the Comcast-Yes Network agreement was announced this week.”

In a January 5 letter to Robert F. Smith, regional vice-president of Community Investment, the Freeholders reiterated their request.

“We believed then, and still believe today, that this money should be returned to customers through a credit in each bill,” the Freeholders said in the letter. “Comcast customers continued to pay a monthly fee for the YES Network as part of their normal cable bill yet did not enjoy the channel for more than a year. It is not fair that your company profited from the loss of a service that many of our residents had come to depend on.”

Vicari said watching baseball and other sports is a quality of life issue, and is especially important to senior citizens.

“I know many seniors who watch sports every night.” he said. “It’s entertainment that they should not have been deprived of because of corporate greed. Now is the time for Comcast to make amends and issue a credit.”

The agreement between Comcast and YES will return Yankees games to local televisions by the start, or early into the 2017 season, which begins in April.

“While we, and all sports fans, look forward to watching the upcoming season, that doesn’t mean the ordeal of 2016’s blackout should be forgotten,” said Freeholder Deputy Director Gerry P. Little. “Comcast needs to step up to the plate and issue those credits.”

GoFundMe Started For Family Of Teen Struck By Train

Boat Ran Aground, With Injuries