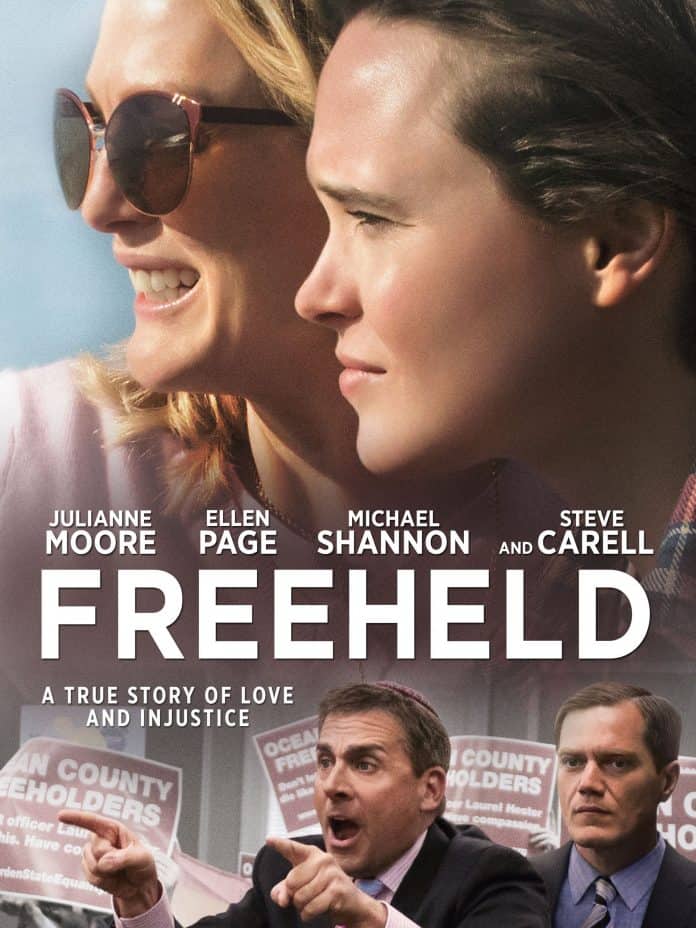 OCEAN COUNTY – The challengers in the Ocean County Freeholder race won a notable endorsement, although one that can’t vote locally.

Moore tweeted: “Remember the anti-LGBTQ politicians in Freeheld? These allies…are running to fill those seats. It’s been over a decade since Lieutenant Laurel Hester’s fight for equality. Let’s make sure they win!” She provided a link to their fundraising effort.

In 2005, Lt. Laurel Hester with the Ocean County Prosecutor’s Office, was losing a battle with cancer. She urged the Freeholders several times to extend her benefits. This way her domestic partner, Stacie Andree, could inherit her pension and keep the house they jointly owned.

The Freeholders declined for some time, citing the financial costs. Freeholder John Kelly had reportedly stated in a meeting that it was “against the sanctity of marriage,” although he publicly refuted ever saying that.

The Freeholders changed their position and extended county benefits Jan. 25, after a reported teleconference between Republican leaders, just before Hester’s death.

A documentary showing this battle, also called Freeheld, came out in 2007 and won the Oscar for Best Short Documentary.