Viera, who police say provided a false name, was charged with drunk driving, eluding police and possession of drug paraphernalia. He’s being lodged in Monmouth County Jail pending a hearing.

He and five passengers were driving on Route 35 North, going 69 in a 40-m.p.h. zone around 2:15 a.m. Sunday, Mantoloking Police said. They attempted to pull him over, but Viera kept driving.

Viera hit a barrier in a construction area in Point Pleasant Beach and lost a driver’s side wheel. He was eventually forced to slow down to about 30 miles per hour, and was finally stopped on Route 34, where his car only had one tire remaining.

The other occupants, all from Massachusetts, are being investigated on drug and weapons charges. 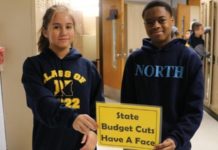 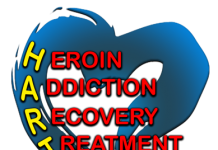 New HOPE For Addiction Programs In 2020