MANCHESTER – Human remains belonging to a man who was last seen in 2007 were discovered by a crew working in the woods, police said.

The Ocean County Medical Examiner’s Office determined that the remains belonged to William Schmidbauer. He had been reported missing by his wife on Sept. 23, 2007. They had lived on Robin Street in Cedar Glen West.

His wife, Jean, has since passed away.

His family was able to post information about him on websites dedicated to veteran care, and especially finding missing veterans. It stated that he was a U.S. Army veteran who retired after 20 years. He served with the 11th Armored Cavalry Black Horse Regiment in Vietnam, where he was wounded and received a Purple Heart.

The web site CharleyProject.org stated that he suffered from depression and may have had post-traumatic stress symptoms. He was on medications to address his mental health issues, and an inhaler for his emphysema, but he left those medications at home.

Just before his disappearance, he had become very upset about the wars in Iraq and Afghanistan, and about the veterans coming home from there. A new medication had affected his mood, and he started to miss group therapy meetings. He had told a neighbor he wanted to “end it all.”

When Schmidbauer disappeared, he had been searched for throughout the area by various law enforcement agencies, fire departments, scuba divers, and K-9 handlers. Police said off-road vehicles, kayaks, and thermal imaging cameras were all employed to find him. The neighborhood was canvassed and his photo was broadcast to media outlets, asking the public for help.

According to published reports, Manchester police had renewed the search for him several times in the intervening years. In 2015, someone matching his description was spotted in Lakewood, but it was a false lead.

It wasn’t police who found him, but an engineering crew. They happened upon what they believed was a human skull in an overgrown, swampy area along the bank of a stream known locally as the Ridgeway Branch, police reported today.

Investigators found additional remains a short distance away, and the condition suggested that the person had been exposed to the elements for a long time. Excavation of the site revealed personal effects believed to belong to the departed, including a wallet with several pieces of identification, a pocket knife, and a watch.

Police said that at this time, no foul play is expected. However, the remains will be examined by the State Police to confirm that. 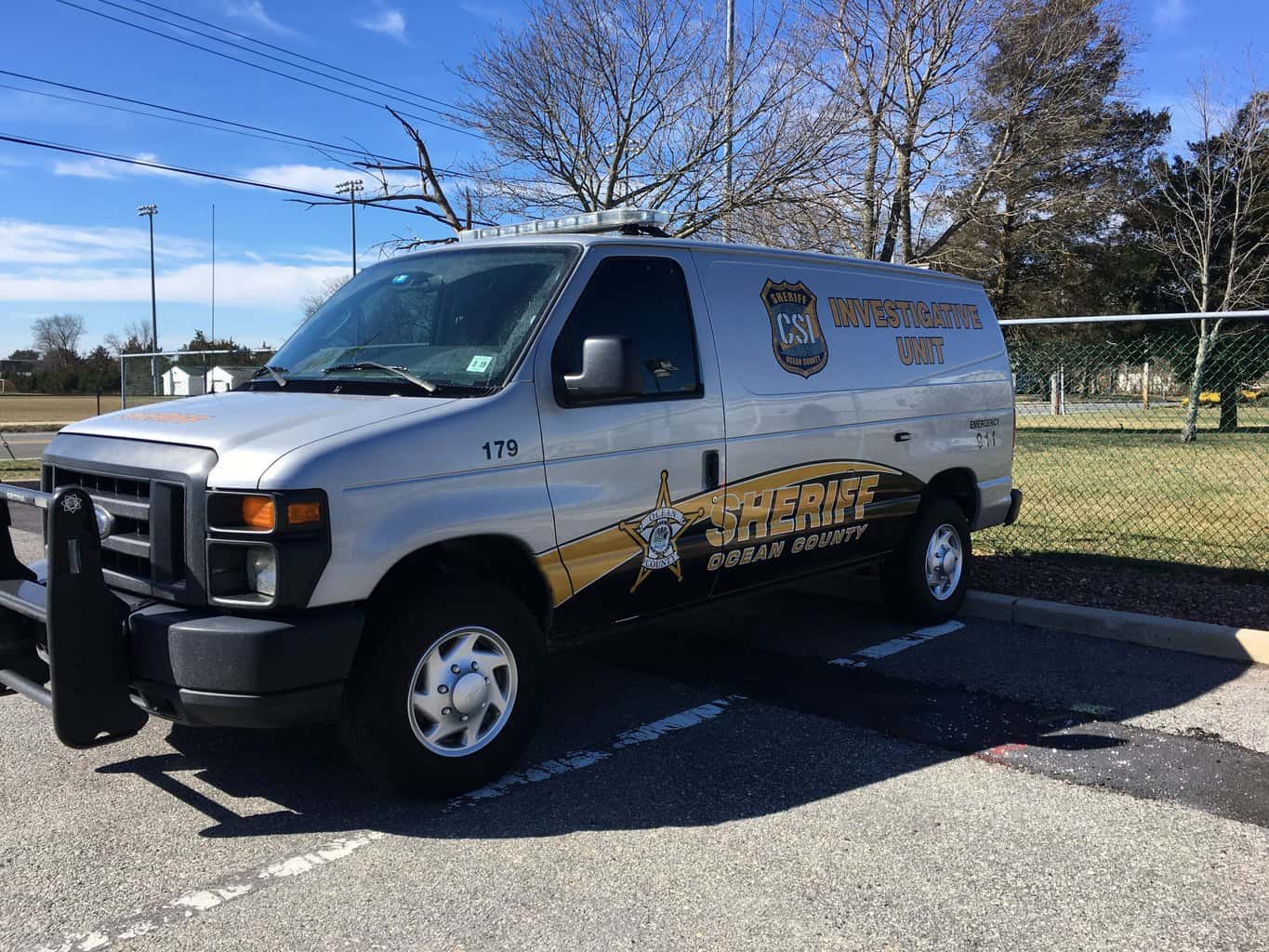