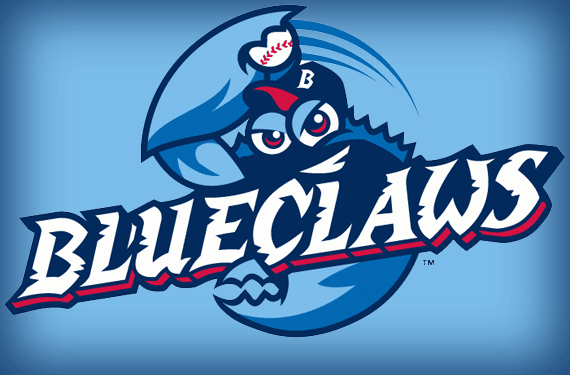 LAKEWOOD – The Lakewood BlueClaws are pleased to launch the TD Bank Summer Concert Series, which kicks off at their game on Saturday, May 27.

The TD Bank Summer Concert Series runs over the eight Saturday home games from May 27 through September 2 and includes two hours of live music before the game.

At these eight games, stadium gates will open two hours prior to first pitch (instead of the usual one hour, although season ticket holders can still get in 30 minutes earlier than the general public).

Music will run from the time the gates open until the start of the game in the Coors Light WRAT Trap and fans can enjoy $2.50 Miller Lites during the game.

The TD Bank Summer Concert Series Schedule is as follows:

Tickets to all eight of these games are available by calling 732-901-7000, option 2 or going online at BlueClaws.com.

Several of these games also include some of the BlueClaws most popular theme nights of 2017:

The BlueClaws are the Jersey Shore’s top stop for affordable, family entertainment. They have led the South Atlantic League and New Jersey in attendance in all 16 years of existence.