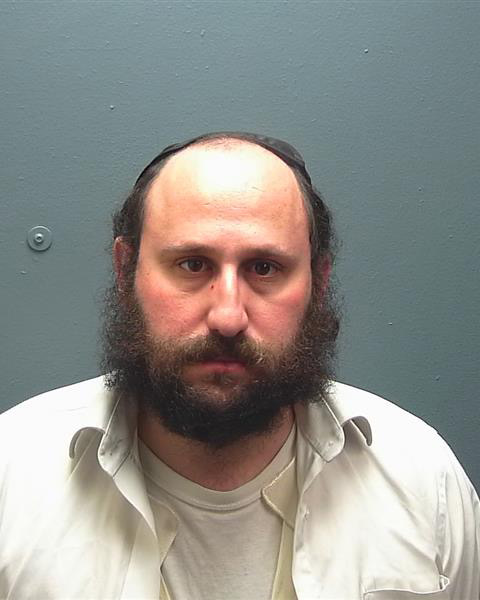 WALL – A Brooklyn man was arrested and has been charged with luring and sexually assaulting a 13-year-old child in a Wall Township motel. Police are concerned that there might be more victims.

The case began after the Monmouth County Prosecutor’s Office Special Victims Bureau received information of the assault. They learned that Torenheim allegedly met the child in Lakewood and drove him to Wall Township where the assault took place.

Investigators are asking the public for any information about Torenheim’s activities and are concerned about the potential for additional victims.

Anonymous tips can be sent to Monmouth County Crime Stoppers confidential telephone tip-line by calling 1-800-671-4400; or, they can post their tip at p3tips.com/1182

Monmouth County Crime Stoppers will pay up to $5,000 for information leading to the arrest of criminals and fugitives.

Man Arrested After Hitting An Ocean County Man With A Brick

Pets Available To A Good Home