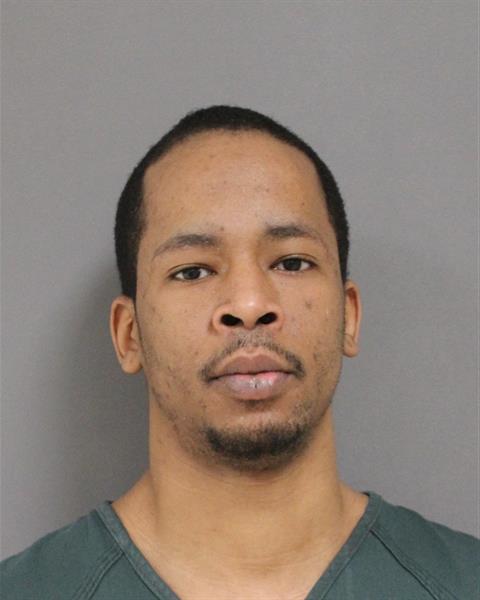 LAKEWOOD – A local man pled guilty to leaving the scene of a crash that left one dead and one seriously injured.

Mashon Wilson, 30, of Lakewood pled to Knowingly Leaving the Scene of a Motor Vehicle Accident Resulting in Death and Driving While Suspended.

The crash took place at around 7 a.m. on November 25, 2018 near the intersection of West County Line Road and Cedar Road. Police found a Chevrolet Suburban crashed into a tree. The driver was critically injured and the passenger was pronounced dead at the scene.

Police traced the other vehicle, a Nissan Sentra, to a home in Lakewood. Wilson was at the home with Shayna Lee, 49, and Iyanna Hall, 30. Lee and Hall told police that Lee was the driver of the car. Investigation revealed that they were just covering up for Wilson. They were charged with Hindering the Apprehension of Another by Giving a False Statement to a Police Officer. Those charges are still pending and are only accusations until proven in a court of law.

Wilson’s sentencing is scheduled for February 8. He faces a possible six years in prison for the charge of leaving the scene of an accident, and a four year term regarding an unrelated burglary charge. The sentences would run concurrently.