Robert T. Ross, 37, was charged with possession of a destructive device, endangering the welfare of children, unlawful possession of a weapon, and certain persons not to possess a weapon.

He’s being lodged at Monmouth County Jail pending a bail hearing, according to Freehold Township Police.

After a two-day investigation, police and agents from the United States Department of Justice-Bureau of Alcohol, Tobacco, Firearms, and Explosives (ATF) went to Ross’s home, where he met agents outside and surrendered 14 destructive devices without incident, police said.

Ross was allegedly making the devices to sell out of his home where his wife and children reside. An investigation found there were no more devices and no threat to the community. 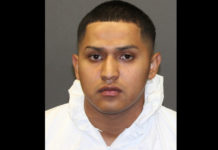 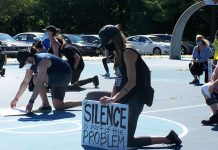