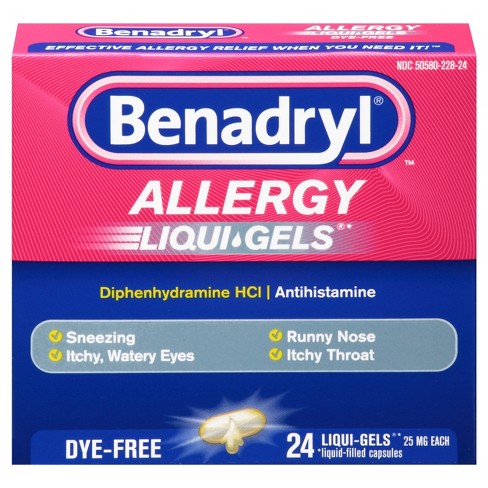 Patricia R. Moran, long time nurse, filed a lawsuit claiming that the nurses were intentionally administering drugs to ease their workload and that they then retaliated against her for speaking up about it.

According to the suit filed by Moran’s lawyers at McOmber & McOmber of Marlton, Moran was “subjected to immediate retaliation after she reported employees who intentionally disregarded patient safety standards and falsified patient medical records.”

Moran worked in the adult involuntary psychiatric unit at Monmouth Medical Center when she noticed that other nurses on the floor were giving patients Benadryl to make them sleepy.

“Upon information and belief, the medication was administered by staff to lighten the workload for the night shift nurses,” the suit stated.

The nurses neglected to record the Benadryl doses in medical records.

However, after Moran noticed this practice, she was switched to the pediatric psychiatric unit to handle a pediatric admission. When Moran confronted a charge nurse to explain she didn’t have proper training for the task, she was falsely accused of “refusing an assignment,” which is considered a “terminable offense.”

Moran’s direct supervisor then launched a “retaliatory campaign” against her, denying her time on the schedule, giving her a “bogus evaluation,” and ostracizing her from her co-workers, the suit stated. She was also suspended without pay for 14 weeks and put on a “final warning.”

“Even though [Moran] had not received any discipline whatsoever in more than 31 years with the hospital, [she] suddenly found herself under investigation and slated for potential termination,” the suit explained.

Now, Moran feels her career is “destroyed” and her reputation “tarnished.”

A spokesperson for Monmouth Medical Center did not comment on any specific allegations.