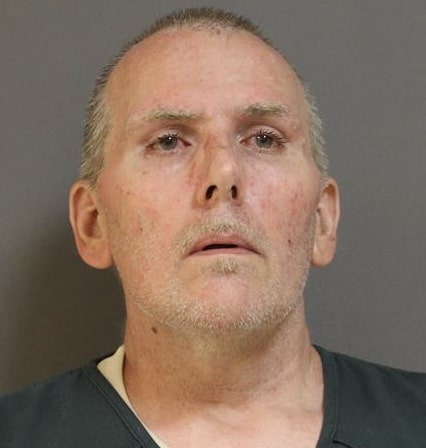 MANCHESTER – Would you rob a bank across the street from the police station? Probably not. But one man did in Manchester Township and after an intensive investigation and social media tips, he is now in police custody.

The arrest was made at Mallon’s home by the Manchester Police Patrol Division and Investigations Bureau. Police credit multiple tips from the public as aiding in the identification of the suspect in surveillance photos released on Facebook yesterday afternoon.

According to the department, members of the Ocean County Sherriff’s Department, Lakehurst Police and the Federal Bureau of Investigations Red Bank Office also aided in the probe. 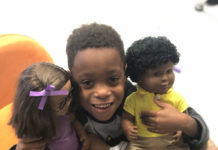 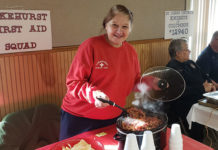