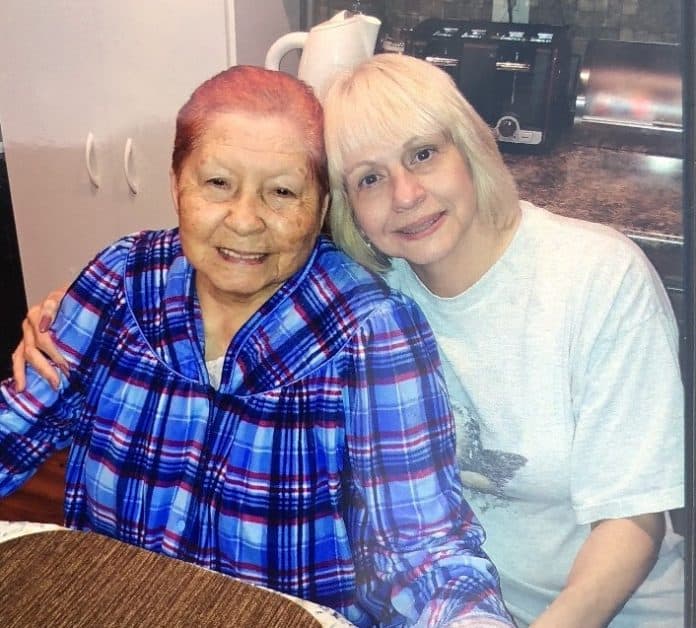 MANCHESTER – The woman who went missing yesterday afternoon has been found safe and sound.

No word on where she was found, although it was believed she hopped a bus to Atlantic City with an elderly gentlemen.

Board Says Goodbye To Outgoing Members