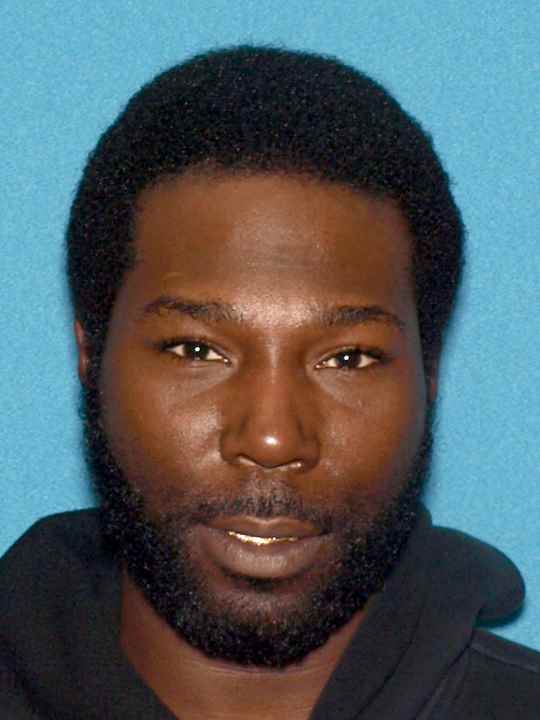 Peter Nickey, 32, pled guilty before the judge to conspiracy to possess Cocaine with intent to distribute on Sept. 15.

Ocean County Prosecutor Bradley D. Billhimer announced Nickey was sentenced on January 10, and that the case involved a Nov. 25, 2018 arrest by members of the Lakewood Township Police Department who responded to a report of a motor vehicle stuck on the side of Route 88 in Lakewood Township.

When the officers arrived, they spoke with Nickey who was the operator of the vehicle and asked him for his driving credentials. Nickey told them that his identification was in a vest inside his vehicle.

Nickey retrieved the vest, and a large amount of Crack Cocaine fell on the ground; it appeared to be packaged for distribution purposes.

Prosecutor Billhimer acknowledged the work of Assistant Prosecutor Ashley Angelo who handled the case on behalf of the State, as well as the Lakewood Township Police Department and Ocean County Sheriff’s Office Crime Scene Investigation Unit for their combined assistance in this investigation leading to Nickey’s state prison sentence. 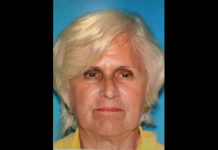