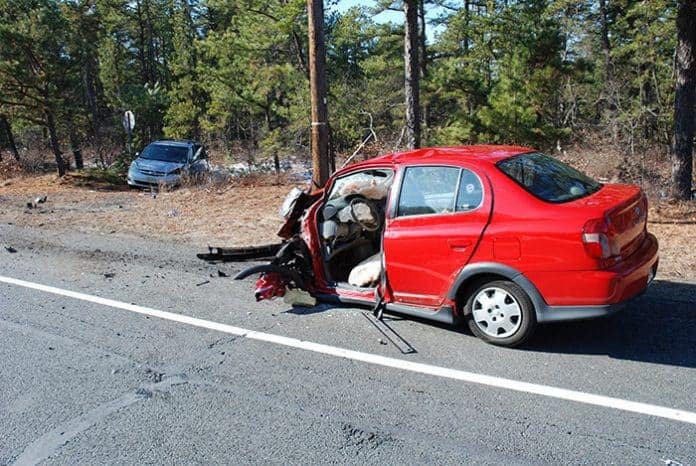 WHITING – Police are still probing a two-vehicle car crash that occurred on the morning of Dec. 11 on Route 70, leaving one driver dead and another injured.

Gerda Kretschmer of Whiting was traveling east on Route 70 in Whiting when she veered over the center line and into the opposite lane and shoulder, her Toyota Echo colliding with the minivan of James A. Canfield of Brick.

Canfield had tried, unsuccessfully, to swerve out of Kretschmer’s path once he noticed her veer over the center line.

The two vehicles collided head-on leaving 81-year old Kretschmer with severe internal injuries. After she was extracted from her vehicle and brought to Community Medical Center, her injuries resulted in death.

Canfield, 49, was also transported to Community for treatment of injuries to his chest and shoulder.

The section of Route 70 where the accident occurred was closed for some time after the crash while Kretschmer and Canfield were taken care of and transported and the scene was cleared.

The cause of the accident is still under investigation by Patrolman Ian Bole of the Traffic Safety Unit. 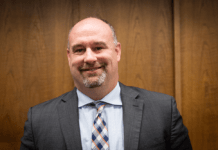 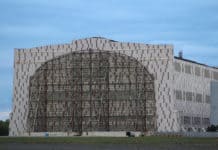 Celebration Will Mark 100 Years Of Lakehurst Base