UPDATED: The goose was found. No other information was released. 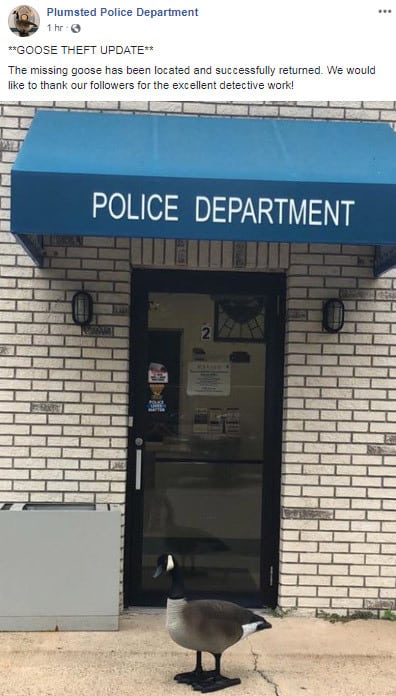 PLUMSTED – Plumsted Police are asking for the public’s help to identify the Wawa “goose thieves.”

Footage from August 4 shows individuals inside the Wawa at 1 Maple Ave in New Egypt at around 1:40 a.m. These women made away with a goose statue from the store, valued at $300.

Police released photos of the suspects on August 21 via Facebook. If you or someone you know has any information about the “goose thieves” pictured, contact the Plumsted police at 609-758-7185.

Class Of 2022 Celebrate Their Big Day In Jackson