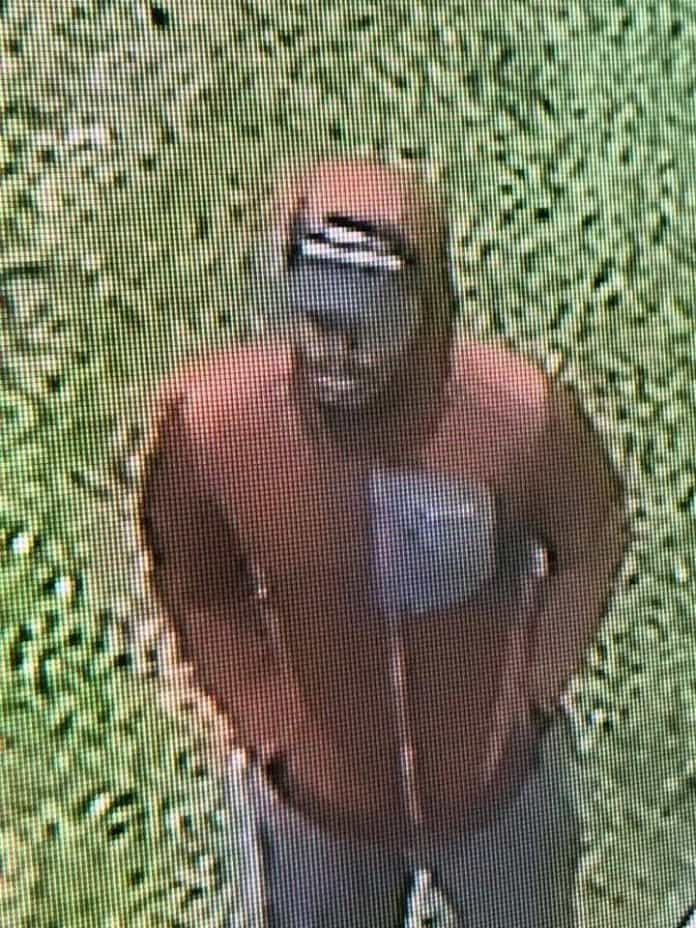 JACKSON – Township police are putting out the call for the public’s help following a home burglary on Thursday morning.

Jackson Police said the incident happened on Bennetts Mills Road around 10:30 a.m. The unknown suspect entered a house and stayed inside for almost two hours. Images of the man were captured on surveillance cameras mounted outside the home.

On Facebook, police posted that the suspect took Xbox utilities, cash and other items.

Photos show the man was wearing gloves and a cap at the time he broke into the home. Police hope someone can help identify him.

They are asking anyone with information to contact officer Anthony Riso or officer Ryan Gladysz.

Jackson Police can be reached by phone at 732-928-1116. Anyone wishing to remain anonymous can use the website p3tips.com.