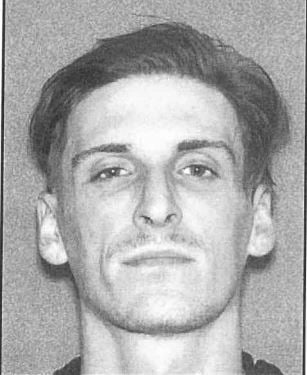 JACKSON – Police are currently searching for a Jackson Township man who has been charged for possessing drugs after police found multiple substances and their car.

On November 3, officers from the Jackson Township Police Department conducted a motor vehicle stop after receiving information regarding two people allegedly distributing drugs. Police first observed two people return to their car and drive to a home on Freehold Road before pulling them over.

During the investigation, police said the two people refused to cooperate with the officers. The car was seized for further investigation after a K9 from the Ocean County Sheriff’s Office alerted them to the presence of narcotics.

After obtaining an authorized a warrant to search the car, police seized 100 wax folds containing heroin, along with Xanax and crack cocaine along with paraphernalia.

Sean Sampson, 30 of Jackson, was charged with 3 counts of possession of a controlled dangerous substance, possession of CDS with the intent to distribute and possession of drug paraphernalia.

At this time, detectives have not located Sampson and he has been entered as a New Jersey Wanted Person. Anyone with information on his whereabouts is asked to contact the Jackson Police Department at 732-928-1111 or through the department’s StopIt app online.