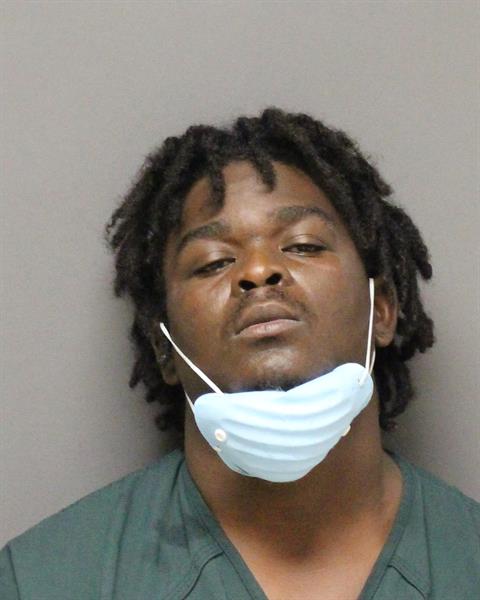 OCEAN COUNTY – A Jackson Township man has been arrested and charged with murder following a brutal stabbing that left a 23-year-old man dead.

According to a joint statement by the Prosecutor’s Office and Jackson Police, officers responded to a 911 call early Friday morning in reference to an individual with a stab wound. Responding Officers found Isaiah Renouf on the floor of the residence with a large wound to his chest.

Lifesaving measures were attempted at the scene; Mr. Renouf was then transported to Monmouth Medical Center Southern Campus, where he succumbed to his injuries.

A post-mortem examination by the Ocean County Medical Examiner determined the cause of Mr. Renouf’s death to be a stab wound to the chest, and the manner of death to be a homicide.

Cutler is currently lodged in the Ocean County Jail pending a detention hearing.

“Outstanding teamwork was exhibited today by all the law enforcement officers and agencies involved in this investigation,” Prosecutor Billhimer stated. “This horrendous crime was solved so swiftly thanks to the hard work and determination of these fine men and women in blue. Through their efforts, a very dangerous person has been removed from the streets of Ocean County. Now, our focus is to ensure that justice is done for Mr. Renouf,” Prosecutor Billhimer concluded.

The family of Isaiah Renouf have started a GoFundMe page to help pay for funeral costs.