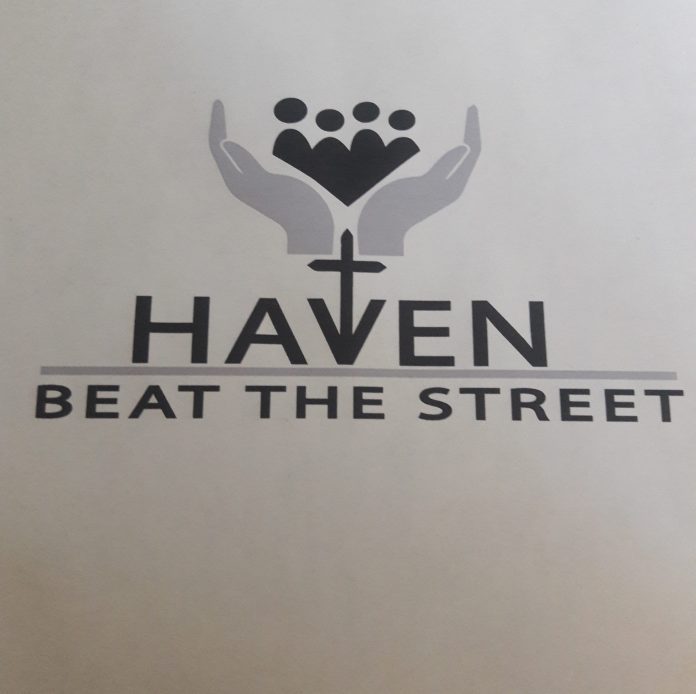 JERSEY SHORE – Members of a non-profit group Haven/Beat the Streets are hoping to see a permanent facility built within Ocean County that could aid the homeless. That’s the group’s long-range plan. In the short term, there’s a fundraiser this weekend for the area’s homeless population.

Haven/Beat the Streets is a non-profit organization whose primary purpose is to assist economically disadvantaged individuals and families throughout Ocean, Monmouth and Atlantic counties who have been displaced from their homes. They provide emergency temporary shelter and eventually locate and secure a permanent place to live.

The group’s mission statement says “Help us help the homeless take back their lives. Donations are tax deductible. No more than 10 percent will be used for overhead.”

Last year, Haven introduced two warming centers during the winter months in Ocean County, one at Alive Again Church at 1060 Church Road, Toms River and another at Assembly Of God Church at 800 Bay Ave. Toms River.

Toms River resident Paul Hulse serves as the director of operation for the group which formed from the merger of two organizations: Beat the Streets and Haven. Hulse said that one of the goals of the group is to find a permanent shelter as part of its Code Blue Emergency Shelter Initiative.

“Right now we are in discussion with the governor’s office and they are in full support of what we are trying to do. We have also been talking to Freeholder Virginia Haines who has also expressed support as well as the mayor of Toms River. We’ve had a lot of open conversations. We appreciate what both churches have done. Without them it would not have happened but we need to take it to the next step.”

“We have a small budget but we try and help the people that contact us and we get 30 to 80 calls a day ranging from those who are homeless, bill paying problems, eviction and some just looking for advice,” Hulse said.

Hulse said that the organization uses its resources “to address the needs of those who reach out to us and if we can’t we try to find them help.”

Working through Code Blue, Haven was able to allow homeless individuals to come in from the streets during inclement weather and have warm place to stay, a hot meal and receive assistance to help them begin their journey to a self-sustaining life according to the Hulse.

The group’s chief executive officer Bill Southrey said in a video on the group’s website, havenstreets.org, that “there is great need in our community and anyone who says different just isn’t paying attention to what is going on. We work with a lot of women and children and entire families who have issues with domestic violence,” Southrey said. He added that “it isn’t just the economy; it just isn’t a healthy community.”

The group’s business plan states that “there are no permanent homeless facilities in Ocean County or Toms River, at the present time. As a result, the goal of Haven/Beat the Streets Inc. (Haven) is to establish a permanent structure with the correct zoning for a Code Blue Warming Center/Rescue Center (permanent facility/Rescue Center) in Toms River where we can implement a multi-service program to assist the homeless.”

The plan also states that “beyond housing development, Haven has an outreach program to search for people who are marginalized, at risk of becoming homeless or are actually homeless to connect them to assistance through Haven and other agencies in the community. Haven utilizes hotels and motels for emergency housing which becomes a roof for people in a time of crisis and then we will graduate them through other housing services as well as our own housing in the form of both transitional and permanent housing.”

“I’ve been involved with Haven/Beat the Streets for over a year now helping raise money to address the homeless problem we have here in Ocean County. I was moved by their dedication to helping those less fortunate,” Jackson Township Councilman Scott Martin said.

The organization’s website notes several success stories of those who were helped by the group’s efforts and Martin said that in the event the person has a drug addiction, Haven mandates drug counseling before providing assistance for permanent housing.

“Tough economic times have forced hard working individuals and families out of their homes and this is simply unacceptable. Haven/Beat the Streets mission is to assist in emergent situations, but just as important to offer assistance finding temporary shelter and eventually a permanent place to live,” Martin said, giving details about an upcoming fundraiser for the group.

Members of the non-profit group are hoping to entice people on June 9 to go to the Howell Applebees for a short stack of pancakes in support of a tall cause. The time for the fundraiser is 8 a.m.to 10 a.m. Tickets are $15 and can be purchased at the door. People can also pay through PayPal. Donations to the cause can be sent in the form of a check to Haven/Beat The Street Inc at 231 North New Road Absecon NJ  08201. All donations are tax exempt.