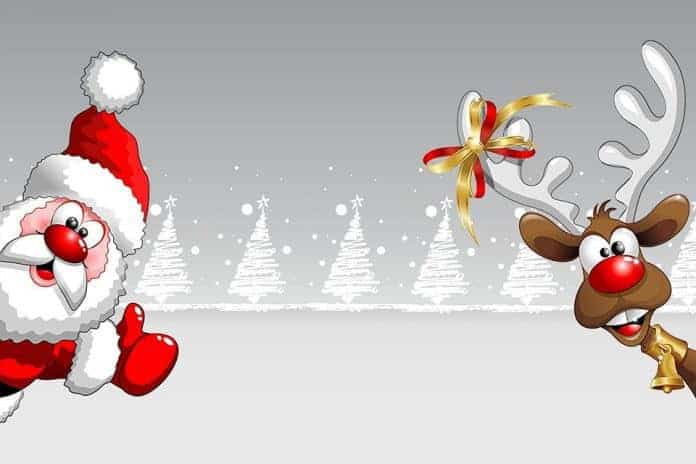 JACKSON – Some people have connections in high places. One town’s mayor has one of the best connections of all, all the way to the North Pole.

Jackson Township’s Mayor Michael Reina knows the guy in the red suit himself–Santa Claus. And he wants Jackson’s children to make sure they get their letters to Santa in time for his sleigh ride around the world Christmas Eve.

Reina is going to personally hand deliver those letters to Santa himself, but kids need to make sure those letters are written very neatly, with their names, addresses and ages clearly legible.

Those letters need to be to the Mayor’s office by Dec. 8. 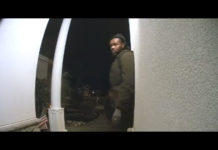